To celebrate the launch of Championship Manager 2010, Manchester-based artist Ed Chapman has recreated 2 portraits of Manchester United boss, Sir Alex Ferguson and his City rival Mark Hughes entirely out of one penny coins. 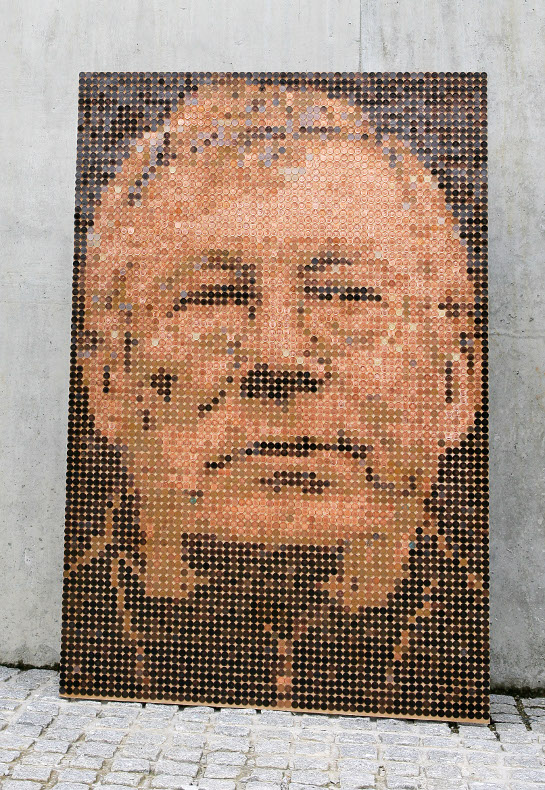 The pieces were commissioned by game developer Eidos to support the launch of the Championship Manager 2010 game.

The portraits consists of 5430 1p coins each, all of which had to be sorted into shades and colours in order to complete the intricate design process. 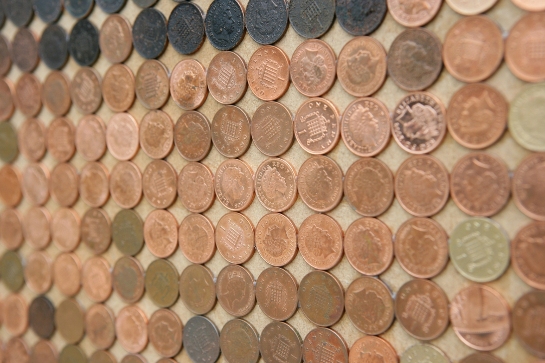 I was really excited when the Championship Manager team approached me and told me about the Pay What You Want deal. Being from Manchester it has been interesting to watch Sir Alex Ferguson being quite frugal despite raking in £80m from the Ronaldo sale.

It’s a complete mirror image to his nearest rival, Mark Hughes, who is spending freely. The contradiction was the creative spark I needed to create the penny portrait. 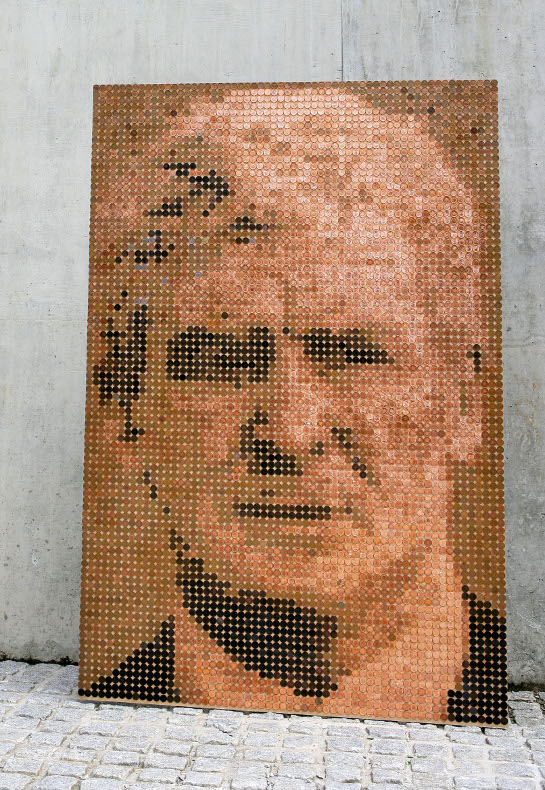 The artwork will go under the hammer for auction with all proceeds going to a charity.

Written By
Felipe
More from Felipe
Matchday 29, mid-week round on the 19th of Mar 2008. This matchday...
Read More