Whilst many were nursing their hangovers this Bank Holiday Monday, Footy-Boots.com were lucky enough to grab an invite to Nike Phenomenal House.

A pop-up event space in the heart of London, Nike are putting on a week of packed events that will see current stars and legends of the game as well as athletes, musicians and famous faces who love their footy. 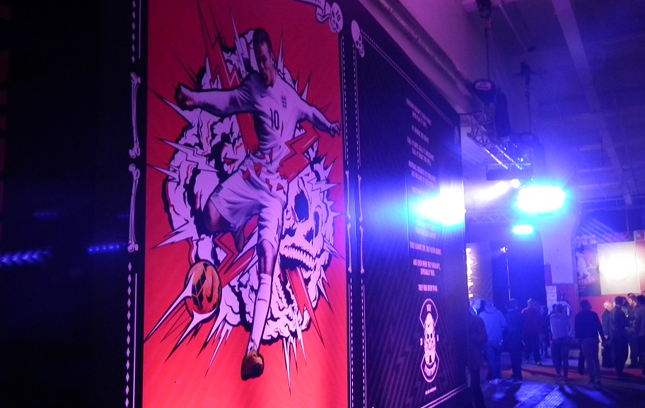 First up on the schedule is Fearless England; a celebration of the England team, Nike brought together a host of players to Phenomenal House along with fans and media to give the Three Lions a good send-off before their final World Cup warm-up game on Friday.

The Phenomenal House space itself is certainly an impressive one. The open, industrial styling was dominated by oversized images of Nike’s England stars by design studio ilovedust. 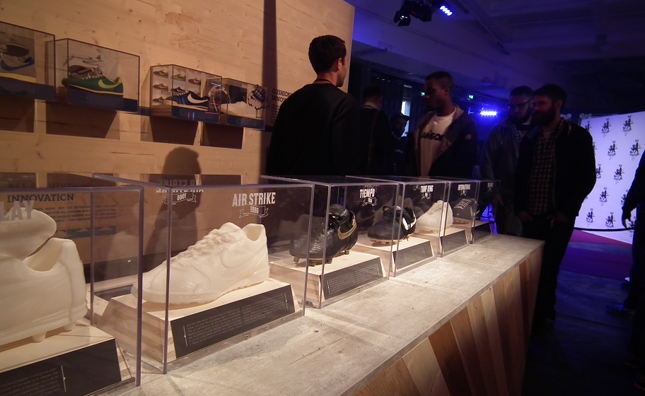 But the real works of art were in the ‘Geneology’ section, where you could see how Nike’s football innovation has developed over the last four decades.

Not only were football boots on show, but the walls are lined with running shoes, sneakers and basketball shoes that show how some technologies were first introduced in one place before their influence was felt in football boots. 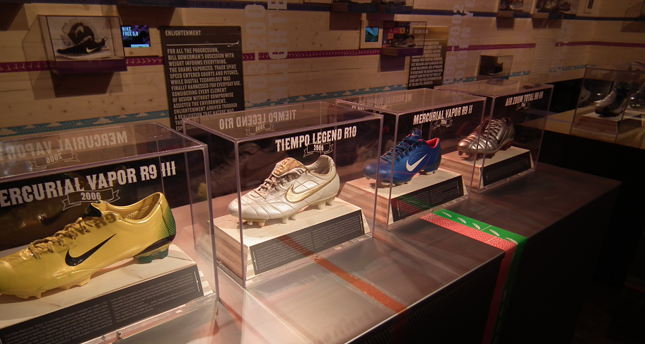 From the very first boot with a Swoosh – The Nike’ all the way to the modern classics that defined our love of football boots, there’s no beats missed in terms of a comprehensive timeline of Nike’s most influential releases. 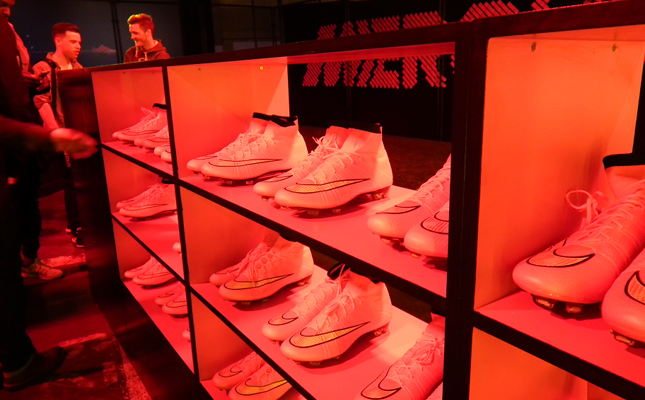 And all that culminates in the boot testing area, where you can put the Superfly IV and Magista Obra through their paces in style, with two custom-designed areas.

If you’re curious as to the fit and feel of FlyKnit in football boots, Phenomenal House is the place to really get to know the boots a little better before you splash any cash. 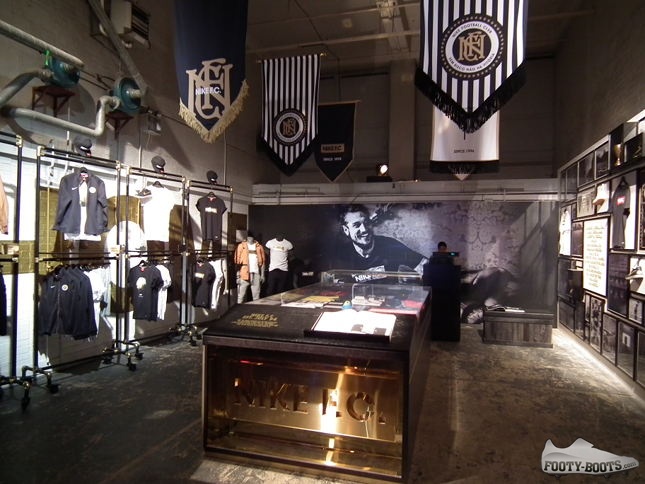 The Nike F.C. area is one of the rare occasions Nike brings a retail presence to a space like this, with the full collection available alongside a museum-like exhibition of the revisionist history of Nike F.C.

Pro-tip, we actually found a couple of the items on sale at Phenomenal House were a fair bit cheaper than at many online retailers. 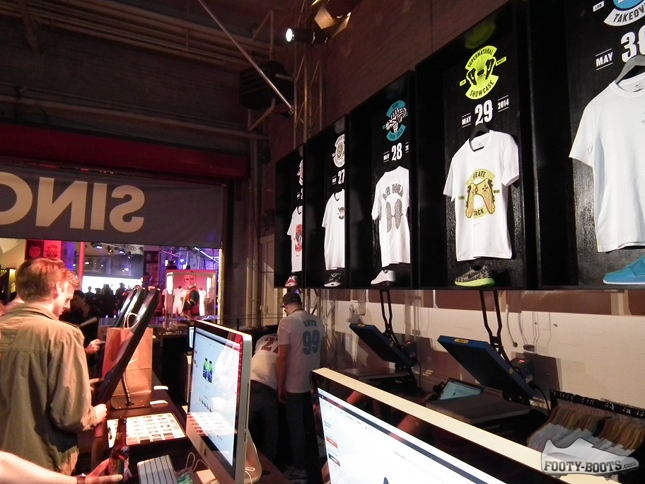 The NikeiD station dominates the rear wall of Phenomenal House, with people queueing up to create their own T-Shirts and boots.

People who wanted something bespoke to take away from the day could create a completely unique T-Shirt for £20 that was printed there and then. 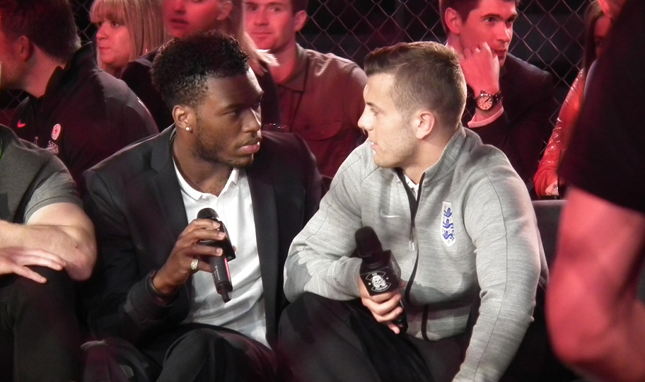 The players all shared a rapport, with this young contingent of players obviously enjoying the more youthful look to the squad ahead of this World Cup. 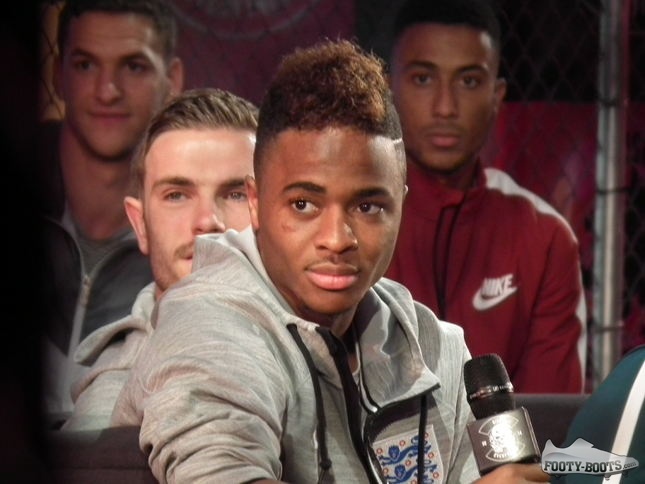 Sturridge and The Ox in particular were put head-to-head in a few quizzes and challenges and it was clear the mood is all good in the England camp.

If you’re thinking of heading down to the space, there are still some limited-availability places left at the remaining events – and if you love your football gear, it’s well worth a trip!

Written By
Kyle Elliot
More from Kyle Elliot
Could you be a the Coach or Referee that your local game...
Read More