Brazil’s iconic Maracana Stadium is to under go a £175 million transformation ahead of the 2014 World Cup finals.

The stadium, which staged the final of the 1950 World Cup, will be closed while most of the work is undertaken. It’s planned for work to start in March next year with the stadium re-opening at a reduced capacity of 82,000 in December 2012. 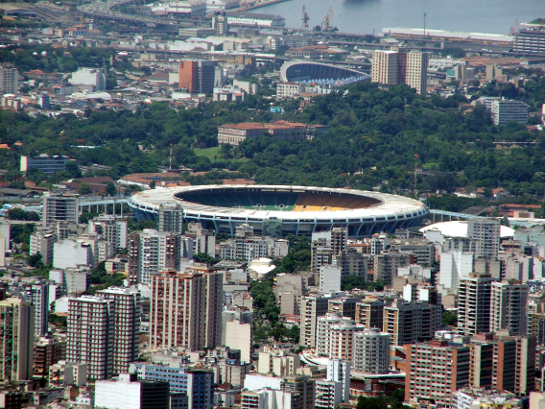 The renovation includes upgraded changing rooms, a new area for the media, new seats, toilets and restaurants while the northern area of the city has also been earmarked for regeneration.

Construction on the original stadium started in 1948 and while it did stage the World Cup final two years later, it did so as an unfinished project. Indeed, it wasn’t completed until 1965.

It will hold fewer people, but with better quality.

Written By
Felipe
More from Felipe
In this week’s column, Giles talks about his long awaited return from...
Read More