Holders Arsenal return to Wembley for the fifth time in 13 months for the FA Cup Final, facing Aston Villa who are making their first FA Cup final appearance since 2000, when they lost 1-0 to Chelsea at Wembley.

The Gunners are looking to negotiate a victory over Tim Sherwood’s Aston Villa. Arsenal beat Villa both home and away in the league this season – hitting eight goals in total, Villa blanked. However, Aston Villa are reinvigorated under the leadership of former Spurs coach Tim Sherwood. Sherwood was hired to keep the Villains in the Premier League. He did it with a game to spare and sees the FA Cup as his chance to make history.

The little Spaniard has had a resurgence in form again this term. Playing in a deeper role in midfield, Santi has been able to orchestrate proceedings for Arsenal seeing the game from deep and picking key passes. This has seen Cazorla make 14 assists this season, second only to Fabregas of Chelsea.

To beat Arsenal, Villa will need to prevent Santi from getting hold of the ball. 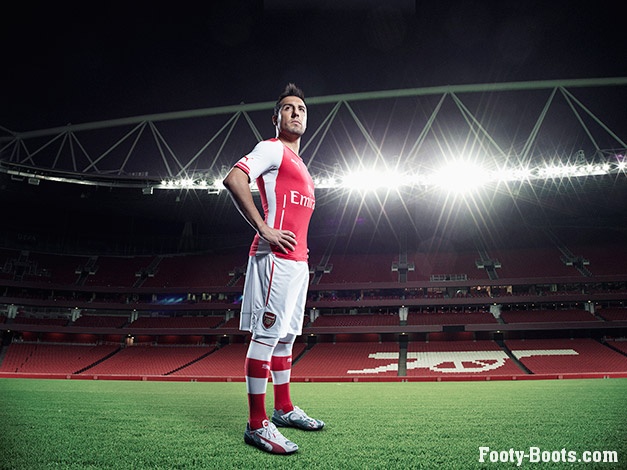 Christian Benteke has been in incredible form for Villa of late, scoring 12 goals in the last 12 games for Villa. The Belgian is incredible in the air winning the most aerial contests of any player this season in the League. Whilst Arsenal have 6ft 6 Mertesacker at the back, they are prone to conceding from crosses, where the power and drive of Benteke could tell.

To harness Benteke, Koscielny needs to stay tight to the big man and get in front of him wherever possible. 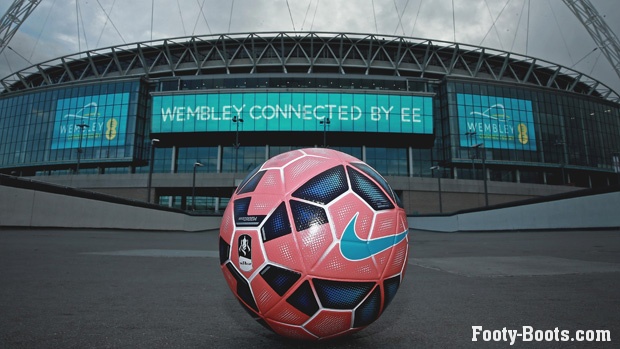 The FA Cup final will be shown live in over 160 countries, with over half a billion people expected to watch it

The last FA Cup fixture between the finalists was in the 4th round of 2012. Arsenal came were two goals down but ended up winning 3-2

Arsenal are the joint-most successful side in FA Cup history, having lifted the trophy 11 times – Manchester United are the other team

Written By
Ramsay
More from Ramsay
Barcelona star Lionel Messi was involved in a court case over the...
Read More