The grand finale of the oldest club competition in the world, The FA Cup finale is one of the showpiece events of the season.

This year’s Wembley show-down between Manchester City and Wigan Athletic is hotly-anticipated, to say the least, with Manchester City hoping to capture their only major trophy this year, and Wigan looking to either kick-start a last moment fight-back or give their fans a bittersweet end to the season.

It’s no surprise, then, to see that a number of brands will be putting their finest wares on show during the game in the form of limited edition and uniquely personalised football boots.

Goal machine Sergio Aguero gave the evoSPEED CAMO' a competitive debut last weekend, and will be hoping to give them a goal on one of football’s biggest stages in English football this Saturday night.

Aguero will be wearing the striking new cleats from Puma, and says he’s keen to get on the scoresheet:

“I am really looking forward to playing again at Wembley – it is such a great stadium that creates an incredible atmosphere. Beating Chelsea in the semi-final was amazing, it was a really special feeling to score in a game of this importance at a stadium with such history.

We have great respect for Wigan for reaching the final, they have had a great FA Cup campaign and we know they will be so motivated to lift the trophy. But so are we, we want to win silverware for this great club and our fans, and we are really looking forward to the moment. I hope these boots will help me to score.”' 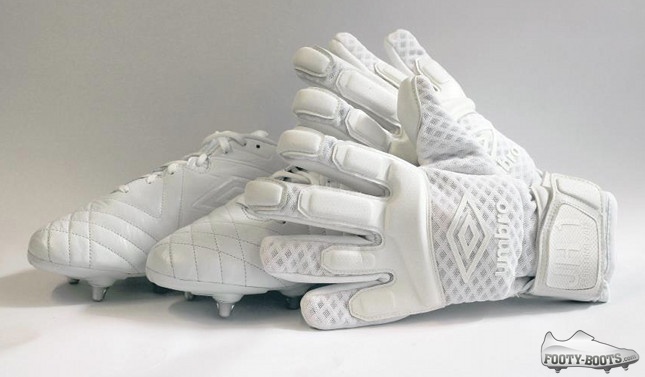 The Manchester City & England No. 1 might not be a' guaranteed' starter for this weekend’s big game, but Umbro have ensure their star man will be well kitted out if he does.

Hart will be wearing the new White-out Umbro Speciali 4’s' on his feet and a matching pair of triple-white Geometra Touch gloves for the' occasion, personalised with ‘JH1’ and ‘FA Cup Final 2013’ printed on the wrist straps. 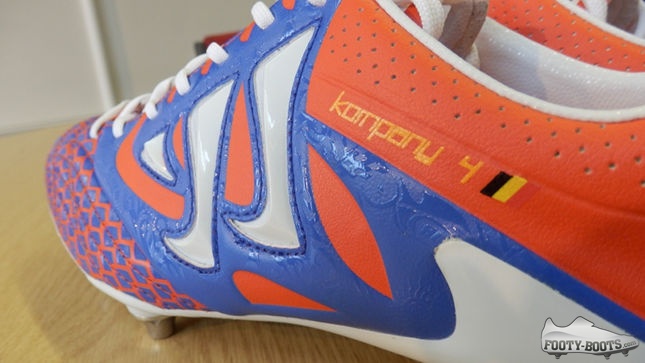 City Skipper and rock-solid centre-back Vincent Kompany will be wearing a very special pair of Warrior Skreamer S-Lite' when he takes to the Wembley pitch, as his boots will be printed up with not just his name, but also the name of one lucky fan.

Manchester City, ever the forward-thinkers in the social media stakes, have had their fans take part in a Facebook and Instagram campaign to #JoinTheCaptain – where their name could be carried by Kompany for the game on his boots.

Also, it’s worth noting that the Belgian international’s cleats look to be a hybrid of the S-Lite and K-Lite versions of Warrior’s debut boot – with the detailing on the vamp printed on to leather upper, rather than worked into a synthetic. 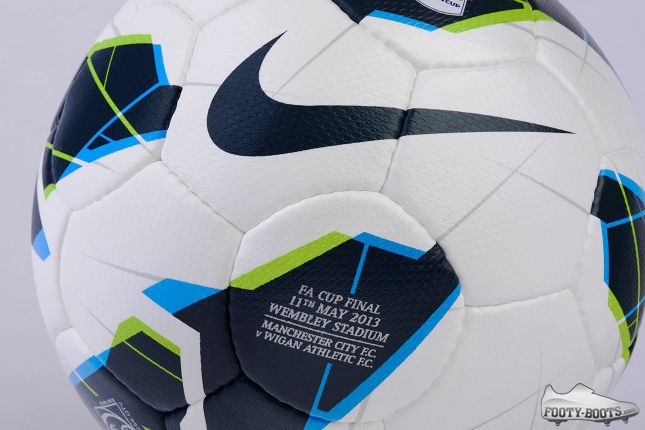 After making their debut in the FA Cup during the semi-finals, Nike have whipped up a Maxim with all the details of the FA Cup final printed on it.

Still using the FA Cup logo and the white/navy/electric green colourway, this ball (or more likely, batch of balls) incorporate the date and teams involved in the final onto some of the panels, in an appropriately regal font.

So, a nice set of customisations, limited editions and designs to look forward to – as well as all the excitement, apprehension and atmosphere we’ve come to expect from a cup final game of football – what more could you ask for?

Let us know what you’re most looking forward to seeing in action under the Wembley arch, in the comments!

Written By
Kyle Elliot
More from Kyle Elliot
We put the Mercurial Vapor IX under the camera lens to see...
Read More