Facebook users will be able to watch Ascot United and Wembley FC kick off this season’s FA Cup, via an online feed. 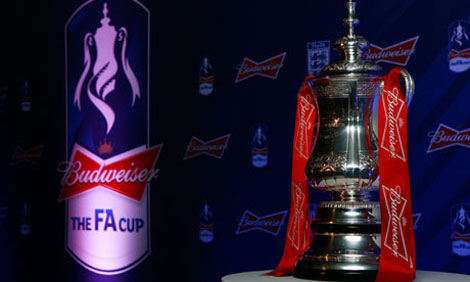 It’s a first for the FA Cup and the social network Facebook and by live streaming the match it could herald the start of a new trend for fans to view live games.

Taking over from EON, Budweiser’s innovative approach marks the start of their three year term as sponsor.

Hosted at Ascot United’s 1,150 capacity stadium, Facebook’s reach of 700 million is likely to attract more spectators than either team could ever have imagined.

Budweiser are not charging for the game and are considering broadcasting more games through Facebook in the future.

Tune in to the Budweiser Facebook page on Friday to watch this game live.

Written By
Ramsay
More from Ramsay
Manchester City star and Puma finally confirm deal, but Toure's not in...
Read More