adidas’ marketing team should be given a serious high-five for this genius move, as everyone’s been talking about the handful of blacked-out F50 adiZero miCoach that made their way onto the feet of the Premier League’s top stars. 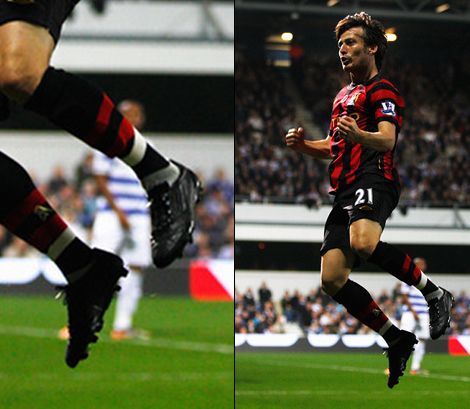 Whilst plenty were left scratching their heads as to the identity of these all-black soccer cleats (especially with so many top players testing out the Predator D5) a little extra detective work revealed that these are definitely the new F50 adiZero miCoach.

Eagle-eyed spotters will have already seen that adidas had a similar plan in place for the mid-week Champions League games, as top internationals like Thomas MÄ‚Ä˝ller of Bayern Munich and Samir Nasri at Manchester City gave their triple-black soccer cleats a run-out. 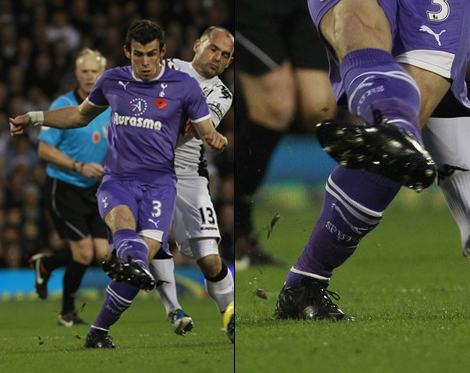 adidas continued that theme into this weekend’s Premier League match-ups, as plenty of the biggest F50 stars gave the new miCoach model their first competitive run-out.

Among them was Spanish sensation David Silva and Tottenham Hotspur’s Gareth Bale who both netted their first goals in the new super-smart soccer cleats, and Liverpool’s Luis Suarez was only denied a similar honour by an exceptional display from Swansea goalkeeper Michel Vorm. 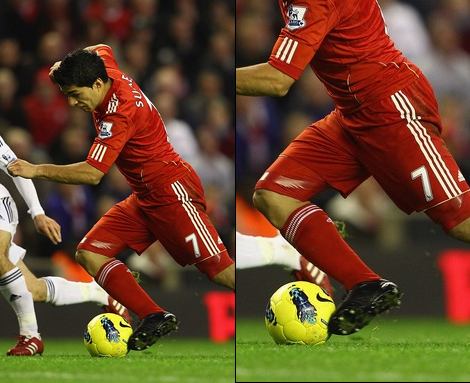 In La Liga, however, Lionel Messi was in glorious technicolour as he sported the High Energy/Electricity' F50 adiZero miCoach, netting a last-gasp equaliser in a difficult match at Bilbao.

We’d have to guess that adidas are giving Messi a period of exclusivity before all the ‘headline’ F50 wearers change it up to the new version of their soccer cleats next week during the international break.

Why? Well, our best guess is that adidas are keen to put across the message to the boot-buying public that these are Messi’s soccer cleats, so want to make sure Messi’s making all the headlines in their technology-packed new boot.

Everyone else is getting a blacked-out version so that they can gather their data for the online miCoach platform before their launch early next month.

Still, we don’t see why everyone else couldn’t have gotten to wear the subtle-but-still-awesome Black/Warning secondary colourway!

Written By
Kyle Elliot
More from Kyle Elliot
This time out, the Weekend Review compares the fortunes of two strikers...
Read More