The Toffees of Everton could be in for a shock switch to Nike kits in time for the 2012-13 season, following the expiry of their deal with French brand Le Coq Sportif. 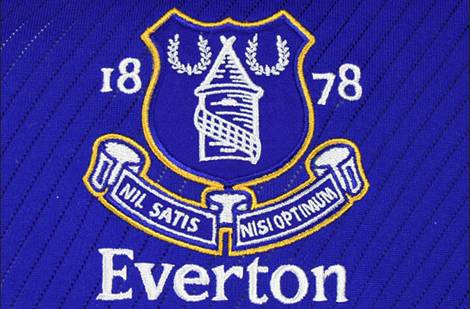 Everton’s technical supplier deal with Le Coq Sportif expires at the end of this season, and Nike are currently front runners to replace the sports-lifestyle manufacturer on the famous Royal Blues of Everton.

Reports out of Goodison Park suggest it was Everton who opted not to renew their preexisting deal, and would instead be listening to offers from other brands.

Nike’s deal is reported to run at the club until 2015, whilst details on the monetary value are scant, early reports suggest there would be no cash windfall for the club from the agreement.

As it stands, the deal between Everton and Nike is not a huge improvement over their last sponsorship deal, but Nike’s vast distribution network and expertise in other products will be something the Everton ‘brand’ will be keen to capitalise on.

Any Toffees fans out there? Let us know what you think of potentially having a ‘Swoosh’ on your shirt next season!