The design of the for the Europa League ball is based on the official logo of this new competition.

All games of the UEFA Europa League – including the Final in Hamburg on May 12th, 2010 – will be played with the new football. 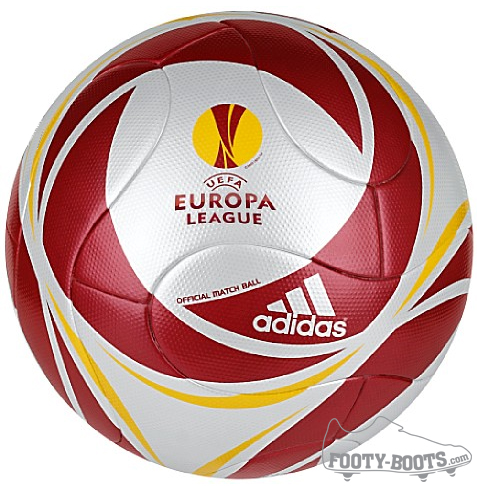