Trusox! Ever since we featured them on the site a month ago, we’ve had plenty of chatter on our Facebook and Twitter pages about the socks that have taken the Premier League by storm.

But are they any good? We snagged a couple of pairs to see how they held up to the rigorous Footy-Boots.com standards! 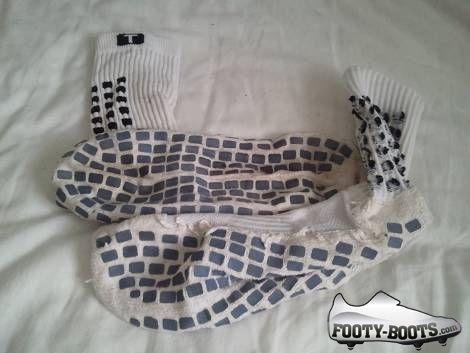 For those of you not familiar with the idea of Trusox, here’s a quick catch-up.

As boots have moved toward more lightweight materials, insoles have become more frictionless to improve comfort and reduce weight.

The problem this generates is that frictionless football socks slid around within the boot, causing unwanted slippage, leading to loss of traction and blistering as your feet move within the boot.

Trusox aim to increase friction between the foot and the insole, eliminating this unwanted slippage. 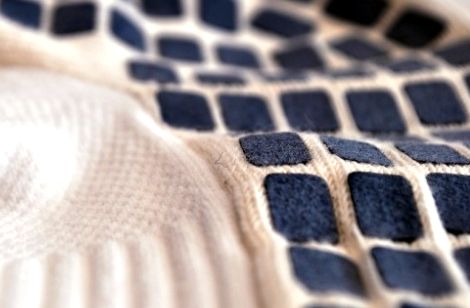 Every sock in the Trusox range is designed with non-slip applications on both the inside and outside of the traditional cotton sock.

The result is that your feet move in unison with the boot, improving comfort and allowing your feet to lock into place above the studs – improving traction and acceleration. 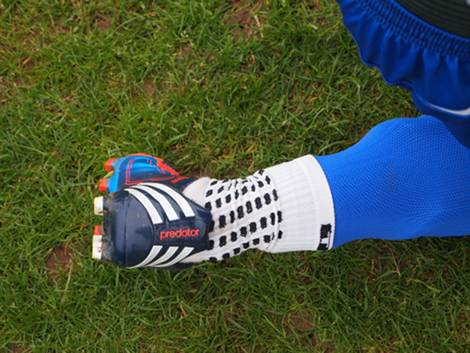 Putting on a pair of Trusox for the first time is nowhere near as alien as you think it might be. Whilst I was expecting some sort of sandpaper-esque material, the design of the panels on Trusox are actually far cleverer than that.

Whilst being slightly rough to the touch (definitely ‘grippier’ than a traditional cotton sock, anyway), like a golf glove, Trusox actually get grippier as more moisture comes into contact with them – finally, my sweaty feet were starting to pull their weight!
The Result 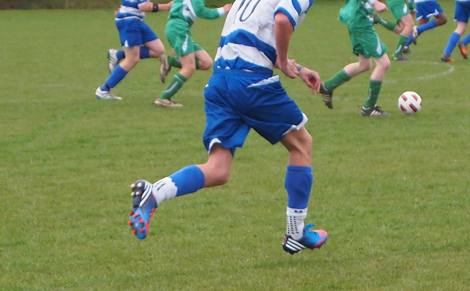 After trying the Trusox with a multitude of new boots including the Lotto Fuerzapura II, Nike Mercurial Vapor VIII and Predator LZ on both Grass and Artificial (4G) turf, as well as the Nike Bomba Finale on an older Astroturf court, I’ve been really pleased with the consistency of the product.

With the exception of my trusty Bombas, all the boots above were worn for the first time with the Trusox and there was zero blistering (though that could be down to the boots), but the lack of slippage was easily the highlight of using the Trusox for me. 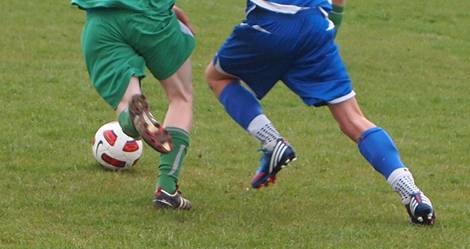 As someone who likes to take corners and free-kicks, the lack of slipping on in your standing leg something you really notice as your striking leg follows through, and when you lower your centre of gravity to take someone on, you feel like you have a more ‘one-to-one’ contact with the ground – something that you notice tenfold whilst wearing a speed boot.

It’s discrete, that’s for sure, and in terms of how much time and energy not slipping in you boot makes – it’s milliseconds. But, go back to using a regular sock after trying Trusox and you’ll immediately respect the difference. 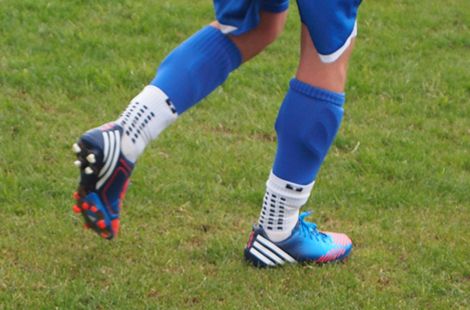 Whilst I wouldn’t hesitate to recommend a pair of Trusox to anyone who feels like their feet are slipping in their footballs boots, one minor downside is they do ‘pad out’ the inside of your boot a little bit.

This will probably come as a huge bonus to people who are ‘inbetween’ sizes, or have a pair of boots that are just a fraction too big, if you currently wear your boots super-super-tight, then you might struggle to squeeze in a pair of Trusox to your particular boots.

All-in-all, if boot-slippage is your problem, Trusox are your solution.

If you’re a set-piece maestro or speedy trickster, rather than splashing out the big dollar on a new pair of boots, testing out a pair of Trusox could well give you that same mental ‘boost’ for a lower cost of admission.

Written By
Kyle Elliot
More from Kyle Elliot
As Puma confirm the Spanish midfielder as their latest signing, we look...
Read More