Having already lost their opening World Cup qualifier to Kazakhstan by 3 goals to nil, no-one is expecting the minnows of Andorra to give England too many problems when they meet in Barcelona tomorrow.

Mind you, we all thought that back in March 2007 and at half time in the European Championship qualifier, the score was Andorra 0 v 0 England. England went on to win the game 3 – 0 but not before the team and then coach Steve McClaren took some awful stick from the travelling supporters.

They may not have the players, but they do at least have some decent footwear. Footy Boots looks at some of key match ups which could decide tomorrow’s game.

The England captain probably won’t have to make too many difficult decisions on who to mark in this game as Silva normally plays on his own up front.

The Androrran hit man (if you can call him that with a return of 2 goals from 22 matches) will put his Adidas Predator Power Swerve’s up against Terry’s Umbro SX Valor’s. 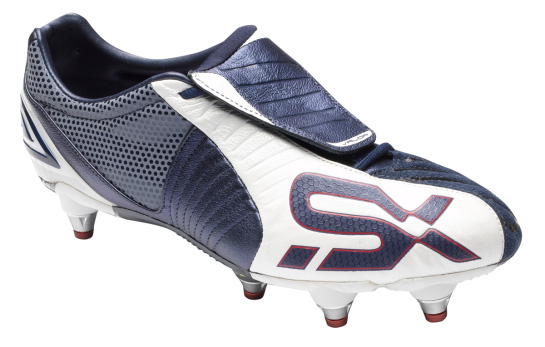 Every fan in the world knows that Lampard plays for Chelsea. Probably not too many are aware that Andorra (cunningly named after his own country) is the midfield dynamo for Binefar who are in the 4th tier of the Spanish league.

This though could be an interesting encounter as the 23 year Andorra, who’ll be winning his 10th cap, is becoming something of a first choice for national manager David Rodrigo.

As for the boots on show, it’s Lampard’s Adidas adiPURE’s versus Andorra’s Nike Tiempo Legend II’s 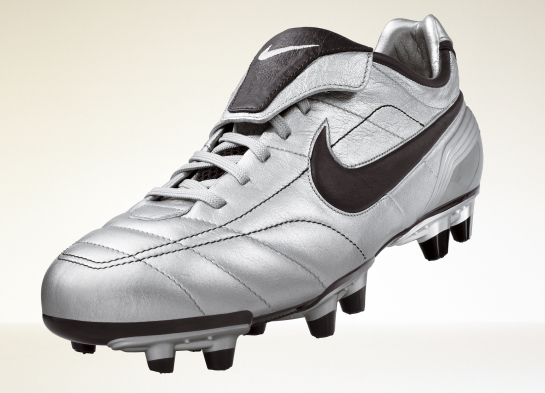 No-one seemed to know how old he was but he became a star at the 1990 World Cup scoring 4 goals despite a chronic lack of club football.

Andorra’s Tony Lima is in the same bracket.'  At 37 years of age, Lima has given up playing on a weekly basis and only now pulls on the national shirt. 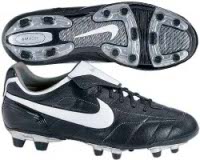 And he does a nice line in getting the opposition wound up as Wayne Rooney will testify to after getting more than a little up tight in the Euro qualifier 18 months ago.

Bootwise, it’s a Nike battle royal, Rooney will be in his Total 90 Laser II’s and Lima in a pair of Air Legends.

Kick off in Barcelona on Saturday evening is 1900 BST.