Due to FIFA Regulations, England will play their final group game of the FIFA World Cup against Slovenia in a unique all-red strip.

Whilst the traditional England away strip is a Red shirt with white shorts – however Fifa mandatethat teams offer a second and darker option for their change kits, England’s players will don red shirts, shorts and socks at the Nelson Mandela Bay Stadium tomorrow. 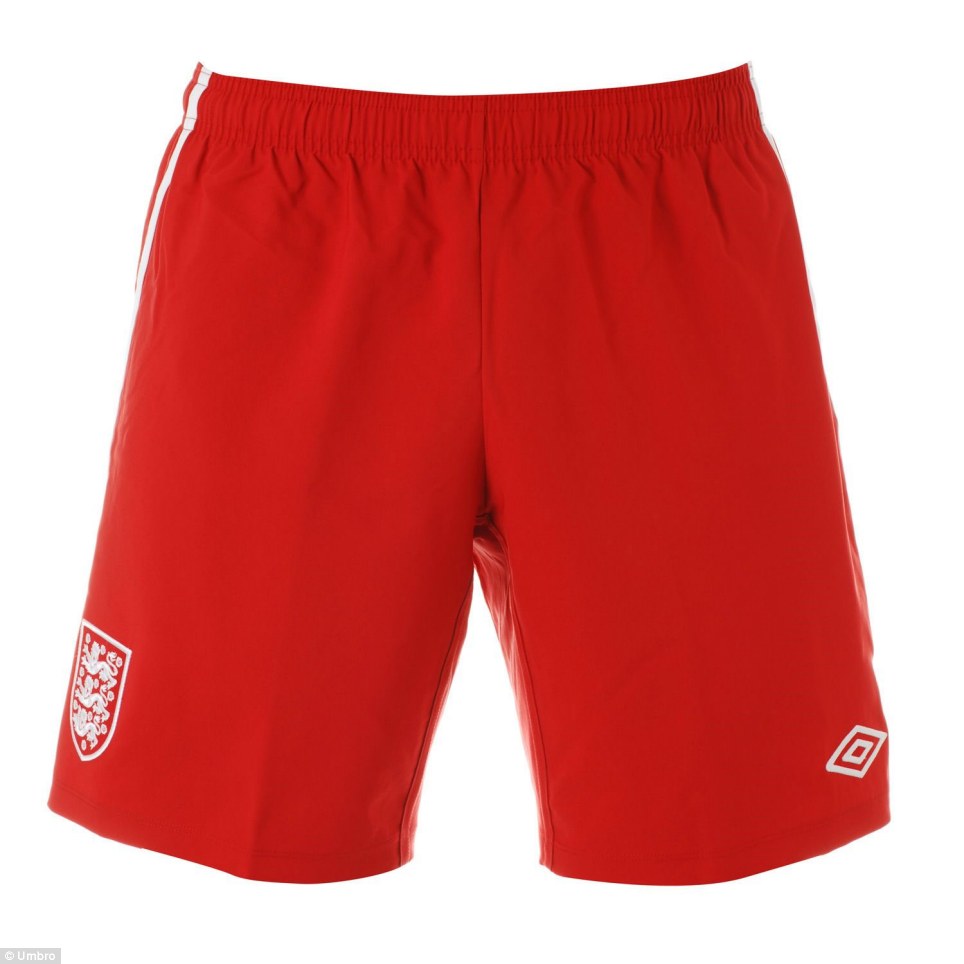 England‘s other option was Navy Blue shorts, but apparently the players prefer the all-red option.

Historically, the first time England were forced into such a situation was in a goalless draw against Chile in 1962 – and the last time was a 3-1 friendly win over Belgium in 1970, meaning England are undefeated in an all-red strip; a good omen? We’ll take anything we can get!

Written By
Kyle Elliot
More from Kyle Elliot
Whether it's a towering centre-back or a tricky wing-back, we've got all...
Read More