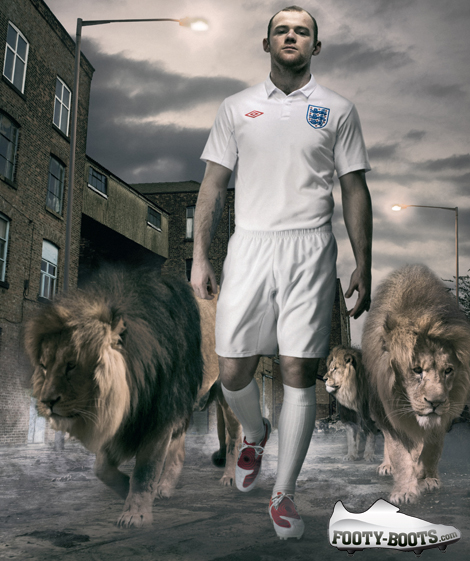 Fabio Capello has named his 23 man England squad who will be heading to the World Cup in South Africa on Wednesday.

Has Fabio got it right? Let us know win the comments section below…