The press and bookies have been speculating on who will start for England when they open their Euro 2016 campaign against Russia, but who do the England fans want to start?

Our friends at Kitbag.com have conducted a polls to see who the fans want included and the results are in, here are the 11 players you want to see named in Hodgson’s starting 11 Euro 2016 opener….. 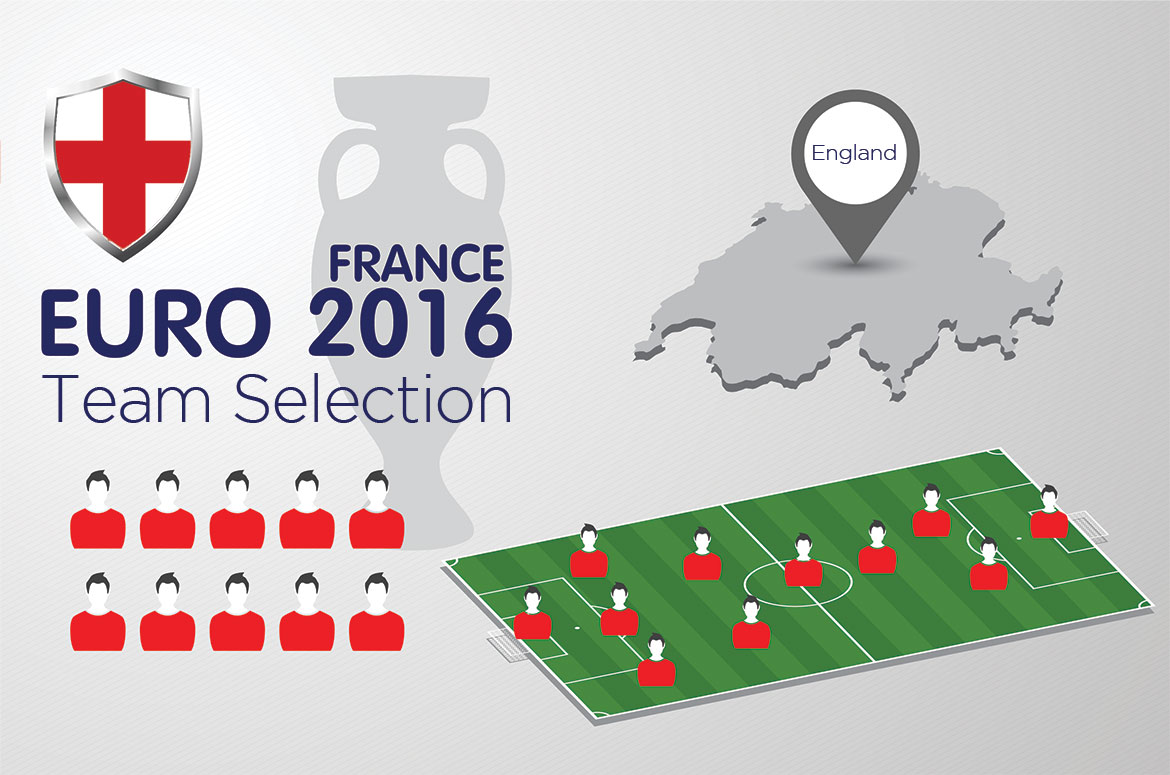 Goalkeeper: Joe Hart is the outstanding English keeper right now. He’s experienced now too with 8 years service for England so it was no surprise that the fans overwhelmingly picked him between the sticks.

Defenders: The most popular defender chosen was Manchester United’s Chris Smalling who picked up 70% of the votes. His selected partner is Gary Cahill and probably like Roy Hodgson, John Stones was third choice.

The fullback positions were owned by Danny Rose and Nathaniel Clyne. Interestingly Leighton Baines was next up, but he didn’t even make the manager’s squad let alone starting line up. 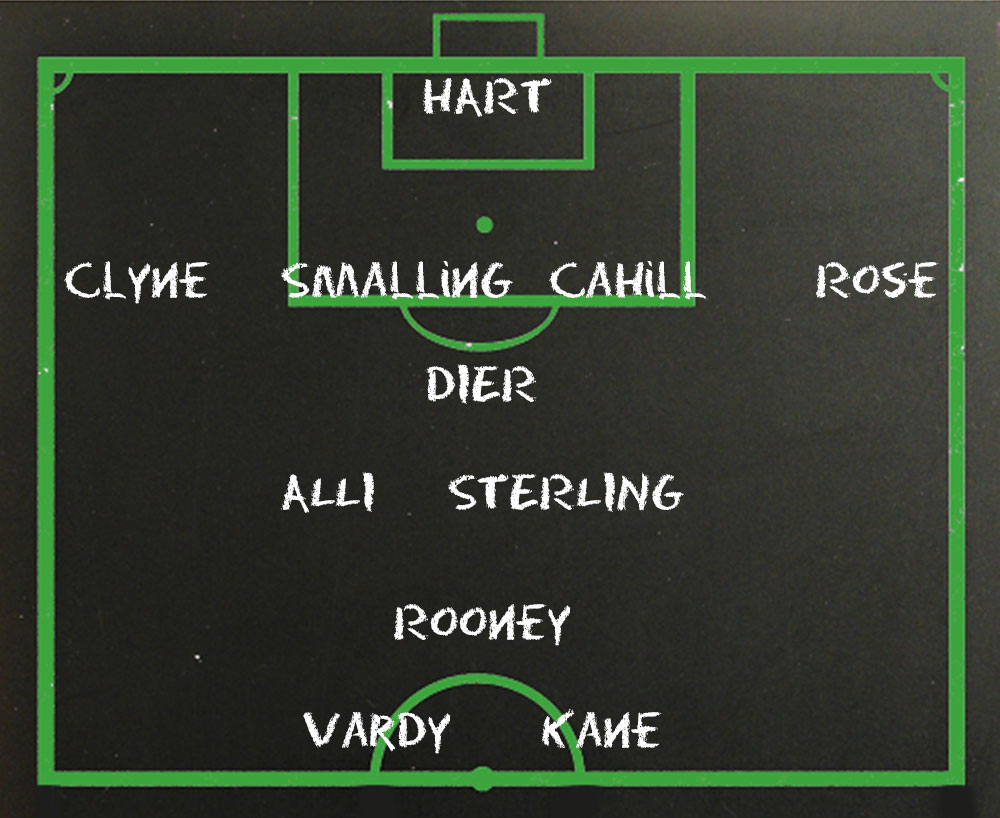 Eric Dier was the next most popular with over 40% of the public selecting the man who learned his craft at Sporting Lisbon in Portugal.

Raheem Sterling takes the final berth in the midfield having been picked by a third of all voters.

Strikers: Kane and Vardy were the most popular strikers for England, with Rooney just scraping into the team with the lowest percentage of any player. He was picked in only 10% of teams and would have missed out had the formation been a 4-4-2.

Written By
Stan
More from Stan
New Balance challenges turf and court players to ‘Run the Game’ with...
Read More