The Three Lions will return to their historic red change strip this year as Nike reveal the England Away Shirt 2013.

Following on from the launch of the home version 6 days ago, the away kit from Nike features a similarly clean look. 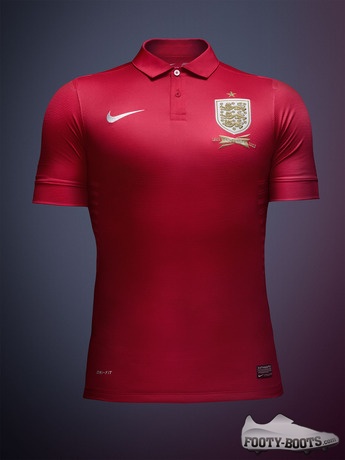 The shirt is entirely red, with the whit and gold detailing kept pared back to just the Nike swoosh and crest.

Speaking of which, the kit is officially the 150th anniversary kit for the England national team, with the crest rendered in Gold and featuring the celebratory ribbon underneath. 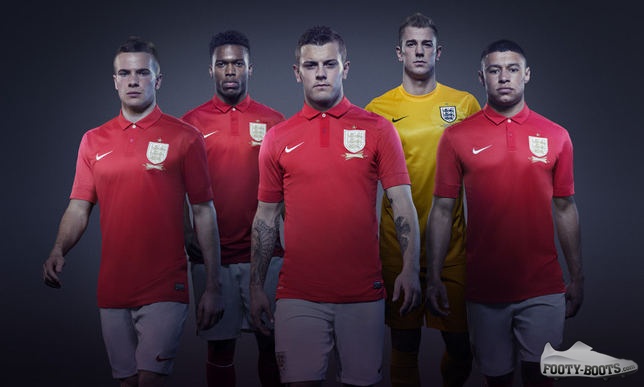 Nike have also moved to celebrate England’s heritage in fashion, with the tailored collar designed to be comfortable as well as create a crisp, elegant look.

The detail extends to the placket and buttons, too; the bottom button is red, whilst the top is white with red thread to replicate the St. George’s cross on the English flag. 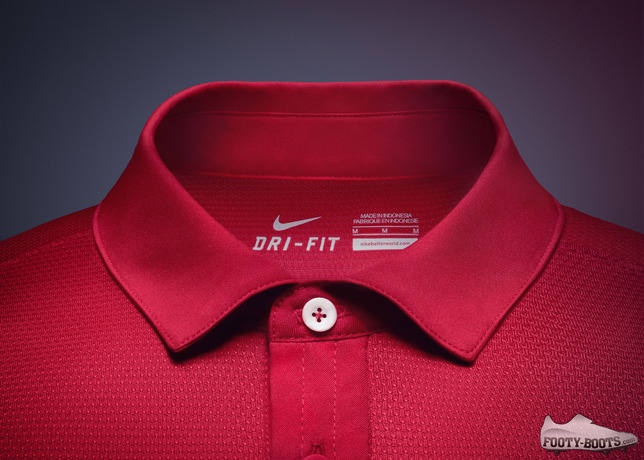 That’s a theme that extends into the side vent, where Nike have worked in the iconic design into this subtle area of the shirt. 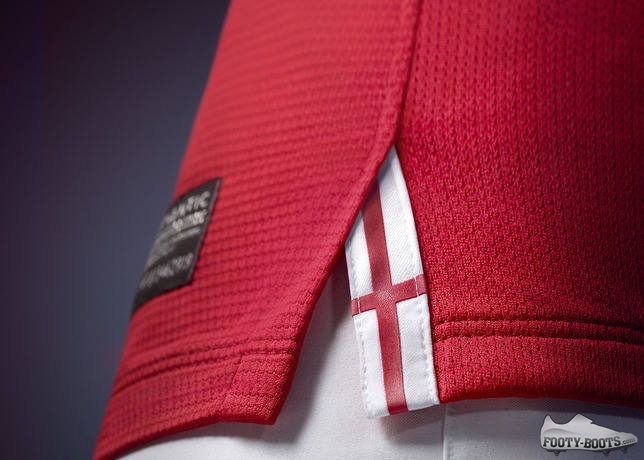 As with all other Nike shirts, the England Away Shirt 2013' will feature: 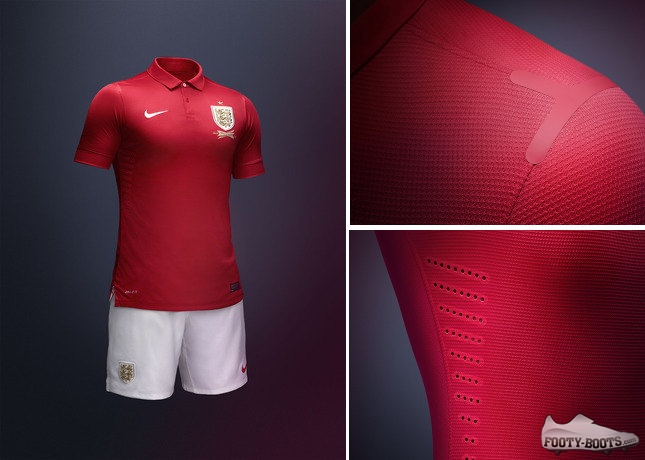 The away shorts are white with another gold crest on the front, while the socks are red with a thin white band at the top.

As far as it goes, the new England away kit is clean, nicely designed and will be unlikely to draw criticism. Umbro definitely did Nike a favour by making their last England away shirt a blue one, allowing Nike a bit of a ‘safe bet’ for the 2013 iteration. 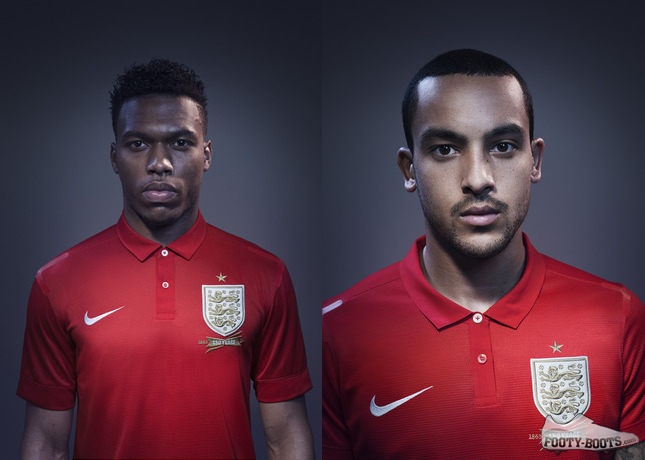 England will wear the new away kit for the first time as they head to Brazil for an end-of-season friendly on June the 2nd.

Until we see it on the pitch – what do you reckon?

Written By
Kyle Elliot
More from Kyle Elliot
Ahead of the release of the Nike CR Safari tomorrow, we go...
Read More