Umbro have launched a brand new teaser today for the new England Away Shirt, set to launch soon!

The video is tease-tastically vague, with ‘The Hayemaker’ slamming a punching bag over and over; light and shadow obstructing the view of the garment Haye is wearing.

Umbro’s latest teaser is also filmed with a great washed-out colour effect – which we’d appreciate artistically any other time – but here it makes it impossible to tell what colour his shirt is!

Given the text at the text at the end, it’s safe to say this is the new England Away Shirt being modelled on the Heavyweight champ – and what scant details we can make out are that the kit isn’t going to be red for a change, and looks to have a crew-neck collar with a little bit of stitching detail underneath. 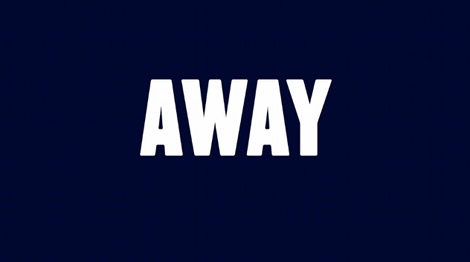 The launch of the last England Away Shirt was conducted by Leicester-based band Kasabian, who bounded on-stage at a gig in Paris wearing the ’66-inspired top. The message was that it isn’t just footballers who are ‘England Away’, and that could well be set to continue with the new England Away Shirt.

This weekend sees David Haye take on Wladimir Klitschko in Germany, which would be another Prime example of an Englishman representing his country away from home on the World Stage – so don’t be surprised if the Haymaker is sporting the very first new England Away Shirt as he makes his way down to the ring on Saturday night!

What do you think to the prospect of an England Away Shirt that’s not red?

Written By
Kyle Elliot
More from Kyle Elliot
Lethal just got lighter! See how much the LZ SL weighs in...
Read More