Despite claiming the Premier League crown last season and having a good all around year, the Red Devil’s striker came in for criticism after finishing the campaign with just a single goal.

Now, having switched to the Nike Hypervenom Phantom, Welbeck’s season is off to a flyer having bagged a double for United against Swansea and a fine header for England against Scotland. 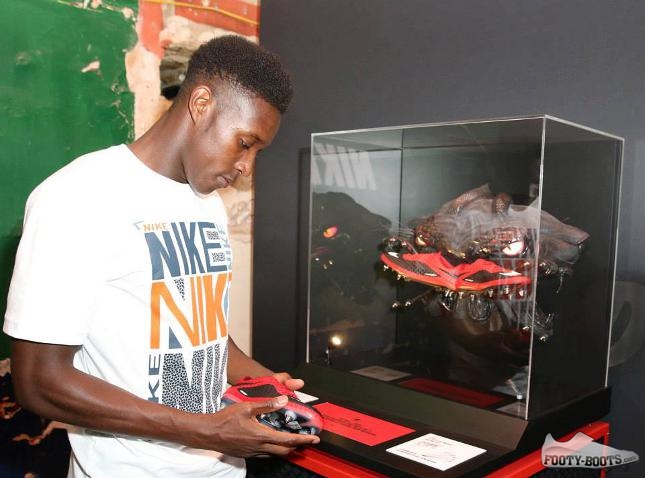 So, with so many eyes on the young forward, Nike have kitted out the England international with a custom Nike iD pair of Hypervenom Phantoms (well, a few pairs).

Revealed on Nike’s Facebook page ahead of the ever-tasty meeting between the Old Trafford club and Chelsea, there’s little doubt over the inspiration for the choice of colours on Welbeck’s new cleats!

A mix of bold red and black, Welbeck’s Hypervenom’s are a cracking match for the new Manchester United home shirt, with a white swoodh offering a great level of pop. 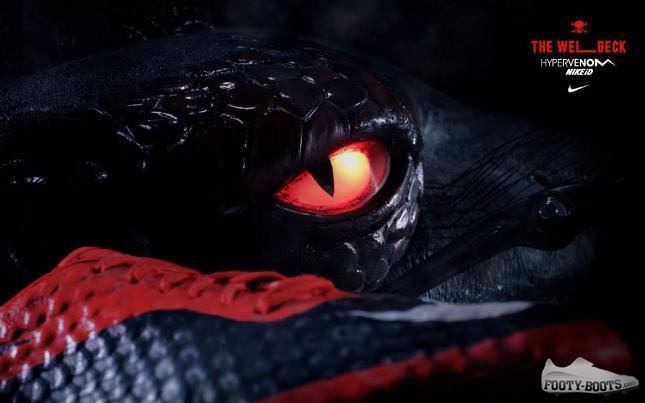 Despite their masterful match for the United home kit, we’ve no official word on whether Welbeck will give this pair a debut at Old Trafford tonight.

After all, Nike often have players create boots for themselves without ever actually using them on the pitch as a means to spread the word on NikeiD’s latest updates.

However, with such a good-looking pair at his disposal, we certainly hope Welbeck will be tempted to lace them up against Chelsea – even with his lucky, double-scoring pair undoubtedly still in his kitbag!

Written By
Kyle Elliot
More from Kyle Elliot
At a stunning 171g, is the Puma King SL the ultimate lightweight-meets-heritage...
Read More