Chelsea striker Daniel Sturridge stepped in front of the camera to show off his football boots for Champions League final against Bayern Munich in this exclusive image. 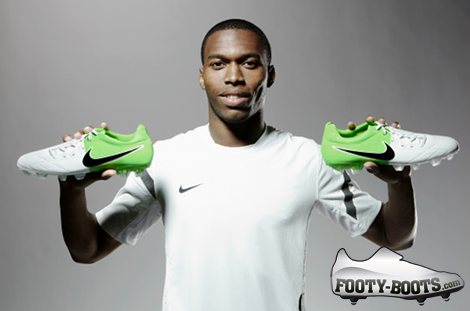 The former Manchester City forward was on hand to show off his new Clash Collection cleat before heading to Munich, where the 22 year old looks to write a piece of Chelsea history.

Sturridge said at the shoot: “Saturday night will be the biggest match of my career. I know that if I get my chance, I’ll take it.” – a quote that seems especially pertinent given the title of Nike’s latest advertising campaign. 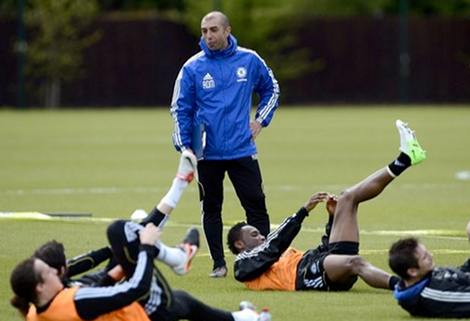 Despite being an adidas-sponsored team, Nike will be hoping their brightly-coloured cleats can hijack the final, with a huge amount or sponsored players throughout the squad looking to make an impression on Saturday night.

Sturridge, Essien and Torres will likely be flying the T90 Laser flag, whilst wide-men Juan Mata and Florent Malouda join the evergreen Didier Drogba in the Solar Red Mercurial Vapor VIII’s, and Ashley Cole and David Luiz will be wearing the more reserved Tiempo Legends in White / Black.

Who do you think will come out on top in Munich on Saturday?