When it comes to sweet custom boots, adidas don’t pull any punches in the MLS. Whilst the Three Stripes launched a huge campaign at the end of last year to get the likes of Benzema, Llorente and more wearing some miadidas creations, that was just a hint of what they work on with players in the States and Canada.

Big occasions in the past that have warranted custom cleats include Breast Cancer Awareness month' and special milestones in player’s careers, but nothing beats some of the creations adidas have come up with for the All-Star game. 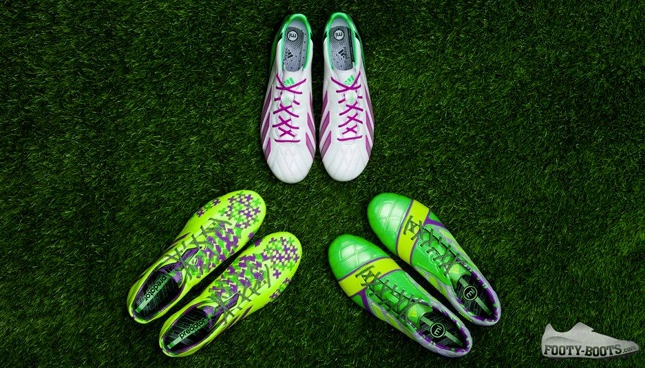 Pitting fan-favourite MLS players against a marquee team – this year, AS Roma are heading to Kansas City – is always a mouth-watering showpiece, and adidas always add to the spectacle with a one-off kit for the game and some custom cleats for the all-stars.

This year, adidas are bringing some of their new Camo options for the miadidas service into the spotlight, with bespoke versions of the F50 adiZero, NitroCharge 1.0 and Predator LZ II set to be worn by some of the MLS’s top names. 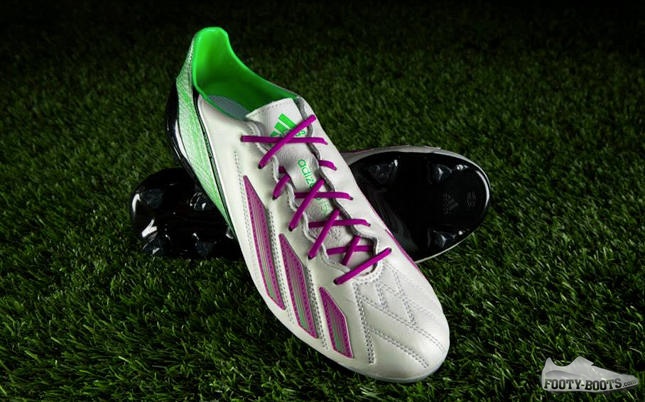 These custom adidas F50 adiZeros will be worn by Jack McInerney of Philadelphia Union and Camilo Sanvezzo of Vancouver Whitecaps FC. 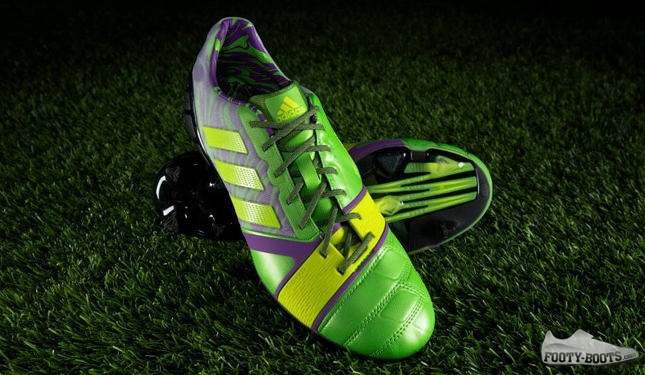 Tony Beltran of Real Salt Lake will be the only player lucky enough to boast the Camo Nitrocharge 1.0. 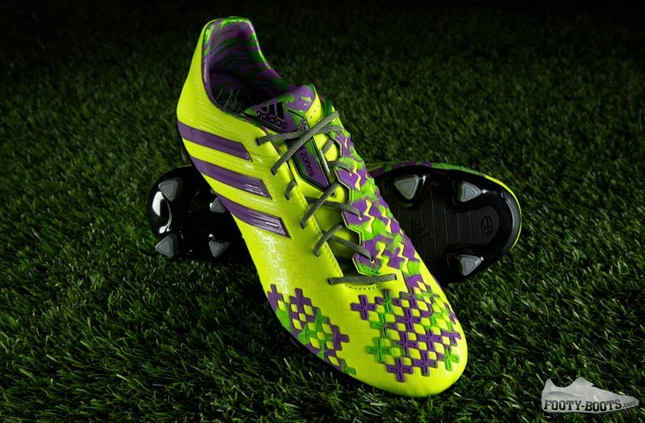 Whilst a hat-trick of Predator wearers will include Omar Gonzalez of LA Galaxy,' DeAndre Yedlin of Seattle Sounders FC and Graham Zusi of Sporting KC.

Which of this trio of boots is your favourite?