Following their hugely successful launch in September 2009, Nike bringing out a third colourway for the CTR360 Maestri.

It’s already had a run-out in both the English Premier League (Valon Behrami) and La Liga (Rafael Van der Vaart) and the striking White / Silver / Blue colourway looks like it could catch on in a big way. 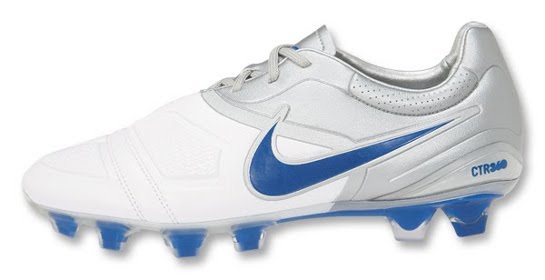 The CTR360 has made a massive impact in just a few months, helped largely by the form of leading European ambassador Cesc Fabregas. The Spaniard put in a stunning debut in the Nike footwear and bar a few injuries, has been one of the dominant forces in the EPL over the past few months.

The CTR360 Maestri also scored well in the Footy Boots test, so we can assure you that all that it’s very much living up to the hype.

The CTR360 is building its reputation upon three main functions: 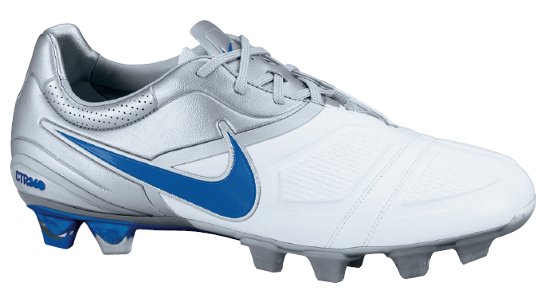 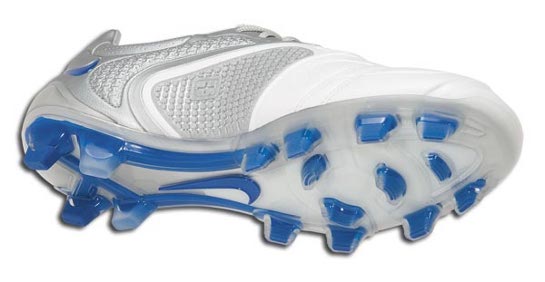 The new colourway will be available on pre-order soon for £119.99.