To round out their 2011 line-up Nike are also bringing us a second launch colourway for their well-received CTR360 II! 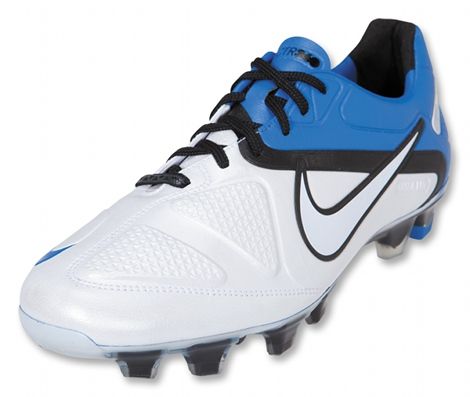 Having made a bright start to their life as a pair of top-level football boots, the CTR360 II has been spotted on the feet of Cesc Fabregas, Andres Iniesta and Stuart Holden (the latter two players gave the CTR360 II a memorable debut with two top-class goals!).

Now expect to see them on the feet of players everywhere in a slightly different guise to their now-signature Metallic Red/White as this striking White/Black/Blue Spark colourway is revealed! 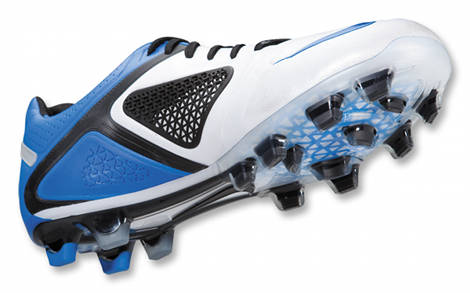 This new colourway will come as great news to the likes of Ashley Cole and Sully Muntari, who love their CTR360’s but ply their trade in traditionally blue kits!

Which of the two colourways do you prefer? Let us know in the comments below!