Both are products of the famed Barcelona Academy – La Masia, both began their lives as defensive midfielders, both were raised on the famed fluid style of Spanish football and both combined to give Spain the World Cup winning goal in the 116th Minute of the World Cup final in Johannesburg.

But who is the victor of this titanic midfield clash? We’re here to find out! 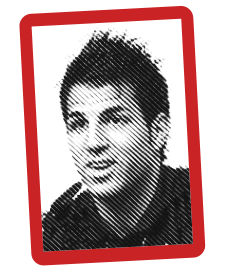 Fabregas combines technical fluidity with the ability to single-handedly dictate match pace.'  He has provided more assists (16) in his club˘'  league since the beginning of the 2009/10 season than any other player.

Fabregas has created a chance every 24.8 minutes on average, a league-'  high amongst regular players.'  Most notably, Fabregas was the most prolific player in terms of creating chances for his teammates in Europe˘ top five'  leagues in season 2009/10, setting up a chance every 29 minutes. 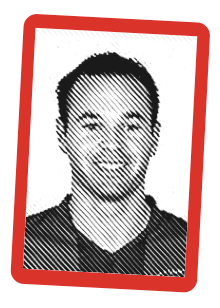 Iniesta showed his game-changing ability this summer in South Africa and'  it˘ no surprise that his passing accuracy and assist ratio are establishing
him as one of the world˘ best.

In the Champions League this season, Iniesta has found a teammate with a superb 90% of his passes. Last season in La Liga, the gifted schemer posted an incredible'  93.7% passing accuracy rate in the middle third of the pitch. Iniesta has'  already created a joint-competition-high 16 goal-scoring chances for'  teammates in his country˘ European qualifying matches.

Starting with passing, Fabregas edges out Iniesta on total passes attempted over the course of a season by nearly 200! Certainly fitting in with Arsenal’s famed passing philosophy, it only makes sense that Cesc would ping more passes off his football boots than your average player.

It’s also interesting to see the difference in averages between La Liga and the Premiership – with the average Spanish League player attempting more than 150 more passes than their Premiership couterparts. 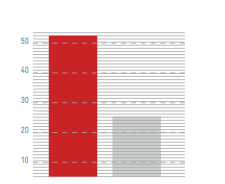 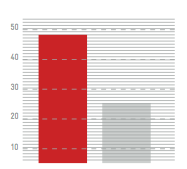 The CTR360 II claims that the new Pass and receive pads will help players bring a whole new level of accuracy to their passing game – but Iniesta and Fabregas are two players that need very little help from their football boots in that department!

In terms of quantity, Fabregas again edges out his Barcelona buddy, posting up an average of 51.5 complete passes per game compared to Iniesta’s 47.4. 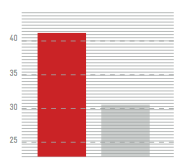 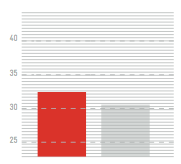 The CTR360 II‘s sibling football boots are named the ‘Trequartista’ – after the Italian name for the second striker, who’s all about getting assists for his team mates, so assists are really part of the DNA of the CTR footballer.

This is another area in which Fabregas edges out Iniesta, since 2007 Cesc has 42 assists to his name compared to Iniesta’s 32. Again this probably says more about the club than the player – with Barcelona normally playing with 3 outright attackers working for each other, with Iniesta’s job to keep play flowing. Whereas Fabregas will normally only have 1 or 2 strikers in front of him, with his job to play them in all game.

Breaking down the passing by areas of the pitch, it goes to show Iniesta’s principal of ‘quality over quantity’. Whereas Fabregas’ place in the centre of the Arsenal midfield allows him licence to create dozens of passes per game, Iniesta’s accuracy in the most crowded areas of the pitch – Defence and Midfield – are both above 95%. 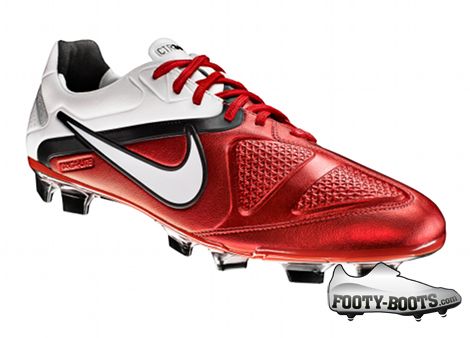 So there you have it, two different players, two very different leagues, one pair of football boots.

Fabregas creates more chances and makes more passes overall, but Iniesta consistently dominates the midfield with an inhuman ability to pick passes in the most difficult areas of the pitch.

We think it’s too close to call – so we’re opening the floor to you!

Use the comments below to pick who your favourite is out of these two awesome CTR360 II wearers!