Nike has long catered to a variety of players; those of pace have the Mercurial, those of Power; the Laser and if you’re focusing on touch there’s the Tiempo.

With those bases covered many have questioned where the long-rumoured new Nike design would fit into Nike’s silo – and now it’s loose we know that the designers have crafted a boot for the centre of midfield. It’s a bold move as it’s a fairly niche market; so how well does it do that job? And will it cater for any other position? 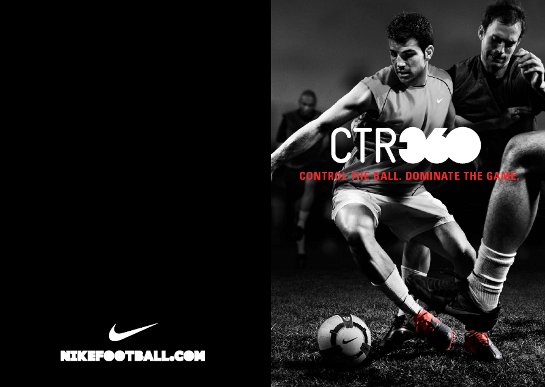 I won’t be the only one who’s a touch wary of the fit of Nike boots; the last two incarnations of the Vapor line have been notoriously abrasive on the heels, and even my old faithful Tiempo Legends left me blistered after the first wear.

I’m thrilled to report that there’s not a hint of any of this transferring over to the Maestri, Nike have clearly taken on board the criticism levelled at them and made what is arguably their most comfortable boot yet. 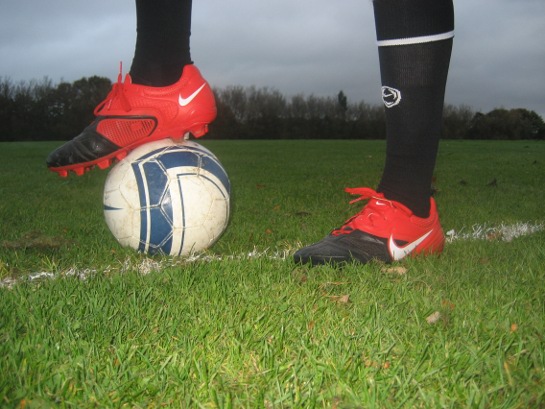 One feature worthy of note is the way the design of the Maestri copes with the addition of the ‘Pass Pad’ on the instep. When you slip on the boot for the first time you’ll feel it pressing onto the arch of your foot, but after literally seconds, the sensation of pressure disappears as the memory foam around the pad moulds to the arch – it’s impressive stuff that makes me wonder whether more boots will implement this technology.

Nike have also invested a decent amount of time and thought into the sole of the boot, with the liner feeling similar to the ArmourFoam found in Under Armour’s line – but with the addition of 2 gel-like zones under the heel and ball of the foot.

Nike have opted for something completely unique for upper of the CTR360; a new material dubbed ‘Kanga-Lite’. 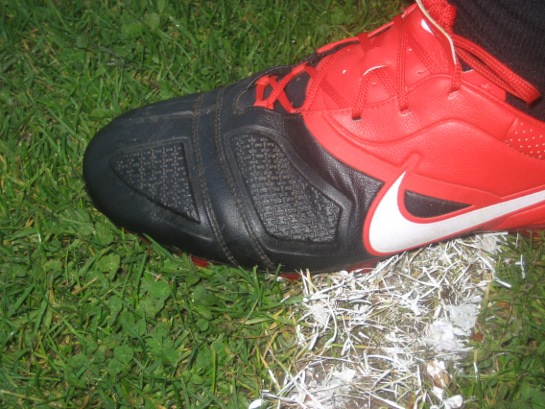 As the name suggests, it’s a synth-kangaroo leather that aims to be lighter than the real deal, without compromising the qualities that make K-Leather so well suited for football boots.

The upper of the boot has sort of a ‘foamy’, distinctly artificial feel (anyone who’s ever held a pair of those abhorrent ‘Crocs’ sandals will know what I mean). Also, whilst retaining much less water than natural leather, it doesn’t have that grippy feel you get from a leather upper, especially in the wet.

That’s not to say it’s not without its benefits – first of all, it is lighter. In fact – it’s remarkably lighter than you’d expect a boot of this design and shape to be.

It also feels near indestructible – Nike have come up with a process that allows the boot to be entirely produced without stitching (except for two superficial seams above the toes, which I think are there to allow the upper to bend properly along the toes), which probably explains the ‘unnatural’ feel I was getting at before.

More importantly it means that even though there are several features on the boot – they are all integrated seamlessly into the upper. 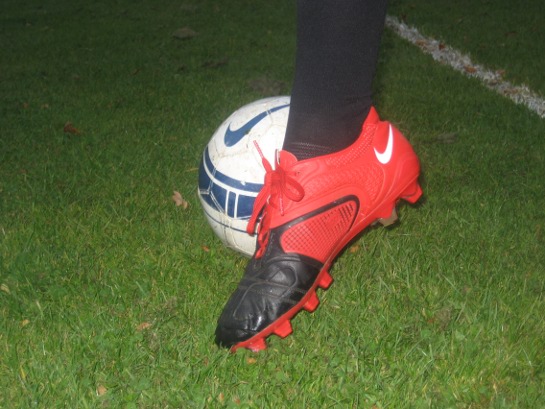 Nike have also added ‘pods’ to of extra-concentrated memory foam to key areas of the upper to help in controlling passes; but with them concentrated above the outside of the boot and around the ankle I’d say these pods do just as much to add another layer of protection to the most commonly clattered areas of the foot.

There have been a couple of interesting design decisions that affect the overall feel of the boot.

The feel of the upper has a little bit of resistance when bending your toes but this is only a minor quibble.'  In fact, it’s nothing that a few wears won’t get you used to, and the aforementioned ‘foamy’ feel to the upper means it compresses nicely to any foot shape or size when running. 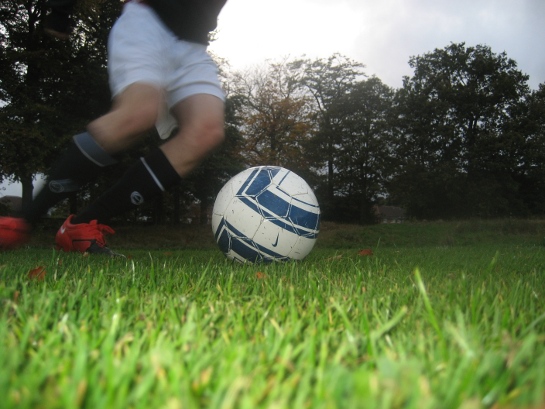 Moving on to the ‘Pass Pad’ on the instep of the boot – I’ve been notoriously dismissive of gimmicks like this on boots before, but on the Maestri I’ve got to say it works. The reason being its simple design doesn’t offer any lofty claims of more spin or power; it just offers a firm surface to hit passes off of. Like the vamps on a Predator or Wave Shinken, it again serves as a great reminder on where the best place is on the foot to slide through a short pass or quick one-two.

Another decision made to enhance passing is the lacing system. Whilst every boot and its cousin have offset laces that run down the outside of the foot, the Maestri’s leans in towards the inside of the foot. This provides support to the instep and keeps the boot snug to the arch and big toe.

Also on the upper are the aforementioned ‘pods’ of material around the laces and outstep, which are a nice addition that take the spin and pace off of awkward passes.

The CTR360 is a boot that has been engineered as opposed to made.

The ‘all in one’ upper will certainly not appeal to everyone. I don’t see the Kanga-Lite winning over many leather-lovers for the sake of a few grams and it’s low cut, modular appearance is almost futuristic, which will probably put off the ‘heritage’ crowd.

Which is a bit of shame, as I think the Maestri is great all around boot – despite being aimed at the midfield maestro there’s not a single position in the spine of the team that wouldn’t benefit from it. 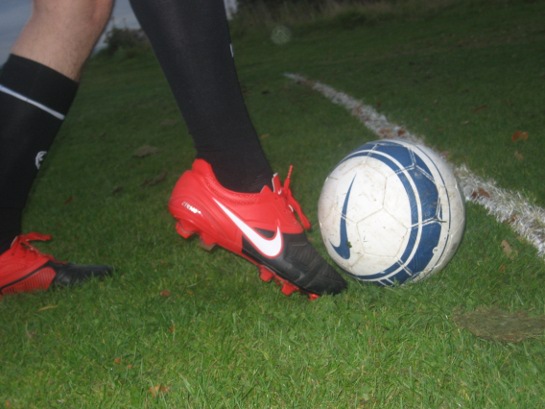 For all its focus in finesse passing, the feel of the upper and pods around the laces make these awesome boots for leathering clearances and coupled with added protection, it wouldn’t surprise me to see a few defenders donning these.

And is there any striker on any weekend league pitch that wouldn’t benefit from a boot that compliments their first touch, has stud configuration designed for quick turns and a pass pad that also doubles as a reminder you can side-foot it in from close range, as opposed to blazing it over with the laces?

Check out the CTR360 video here

Written By
Felipe
More from Felipe
England captain talks for the first time about Manchester City's efforts to...
Read More