The Portuguese forward’s stunning form for club and country made him the hot favourite to break Leo Messi’s four year streak following a series of injuries that brought the Argentine ace’s 2013 to a premature end. 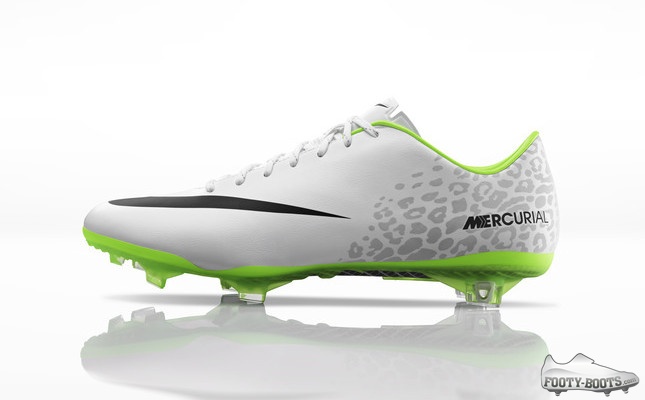 To honour that, Nike will kit out their main Mercurial man with the ‘Flash Pack’ Mercurial Vapor IX that launched in December 2013. The Flash Pack boots are undoubted fan favourites, however, Nike have – until now – sanctioned no on-pitch support from players.

When struck by bright lights like camera flashes or stadium lights, the graphic is highly visible – revealing a print that reflects the nature of the boot – in this case, a cheetah print, to represent the Mercurial’s lethal speed. 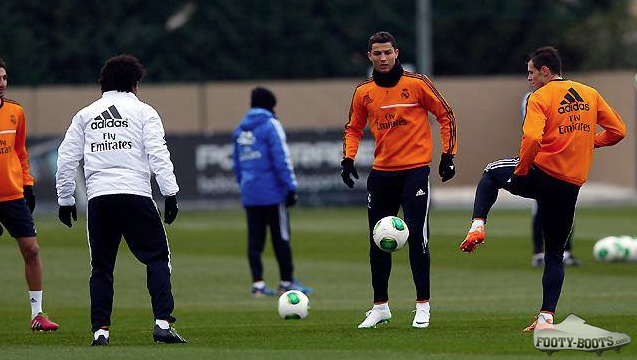 Nike and Ronaldo were left in a precarious position when it comes to celebrating the Real Madrid man’s Ballon d’Or triumph; whilst adidas and Leo Messi have created limited edition boots for the last two years to mark Messi’s individual honours, the adidas/FIFA partnership prevented Nike from doing the same.

Never ones to let stuff like that get in the way, Nike have cleverly used a boot that came out before the Ballon d’Or voting took place whilst still being a cleat that hasn’t officially been used on the pitch as of yet.

We’ve no doubt Cristiano’s cleats will boast a commemorative embroidery, too, just to cap them off as super-special.