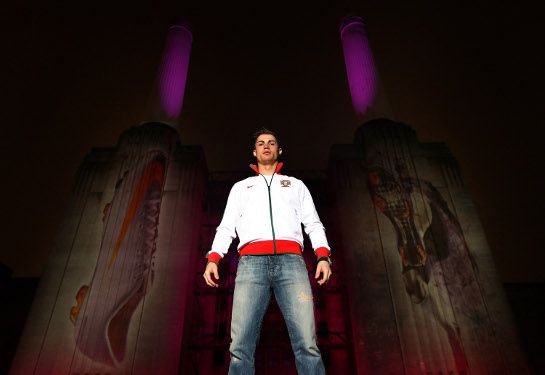 Nike wanted Cristiano Ronaldo to sign a new deal to see the Portuguese winger continue to run out in Nike football boots until at least 2014.

Nike were thought to be upping their payment to Ronaldo in light of interest from bitter German rivals Adidas.

Written By
Ramsay
More from Ramsay
The Three Stripes could soon be returning to Northern Ireland's shirts, according...
Read More