The final chapter in the Nike CR7 series is here.

Since 2015, Nike have been running the incredible CR7 series, constantly evolving the Mercurial superfly. Today Nike have launched the final pair from the CR7 Chapters and it’s an absolute stunner. 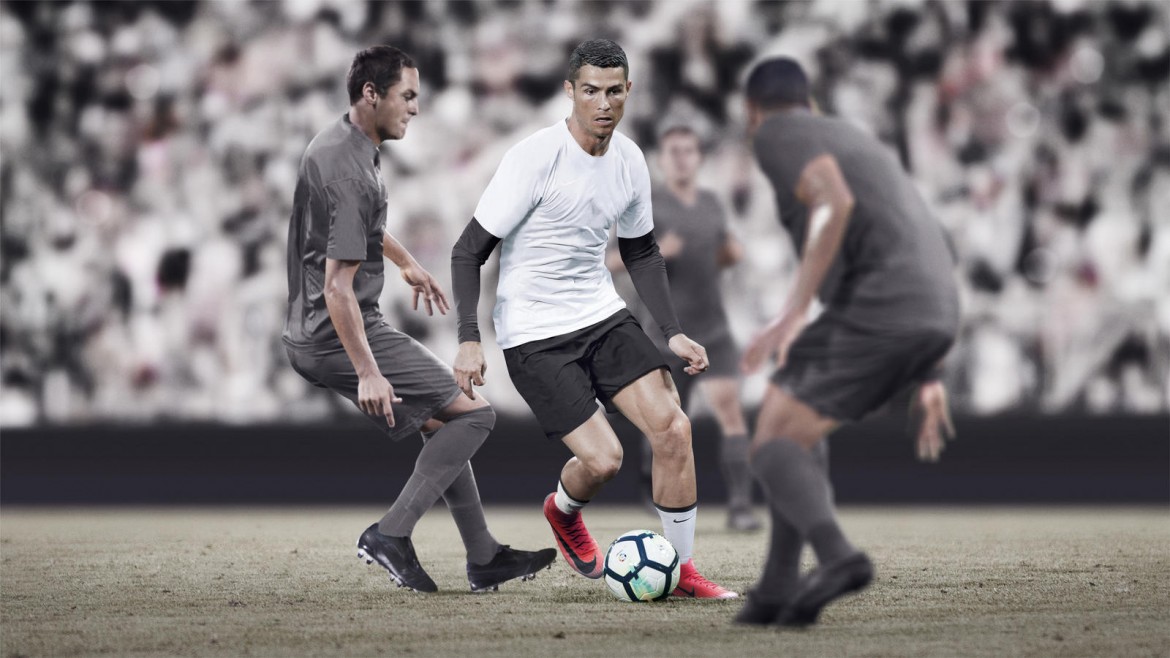 The Mercurial went through a dramatic change during the start of the year, with the new ‘Next Gen’ 360 breaking all the rules and becoming the boots of 2018. Now, after the release of Chapter 6: Born Leader Nike have once again decked out the popular boot with important pieces if Cristiano Ronaldo’s football history. 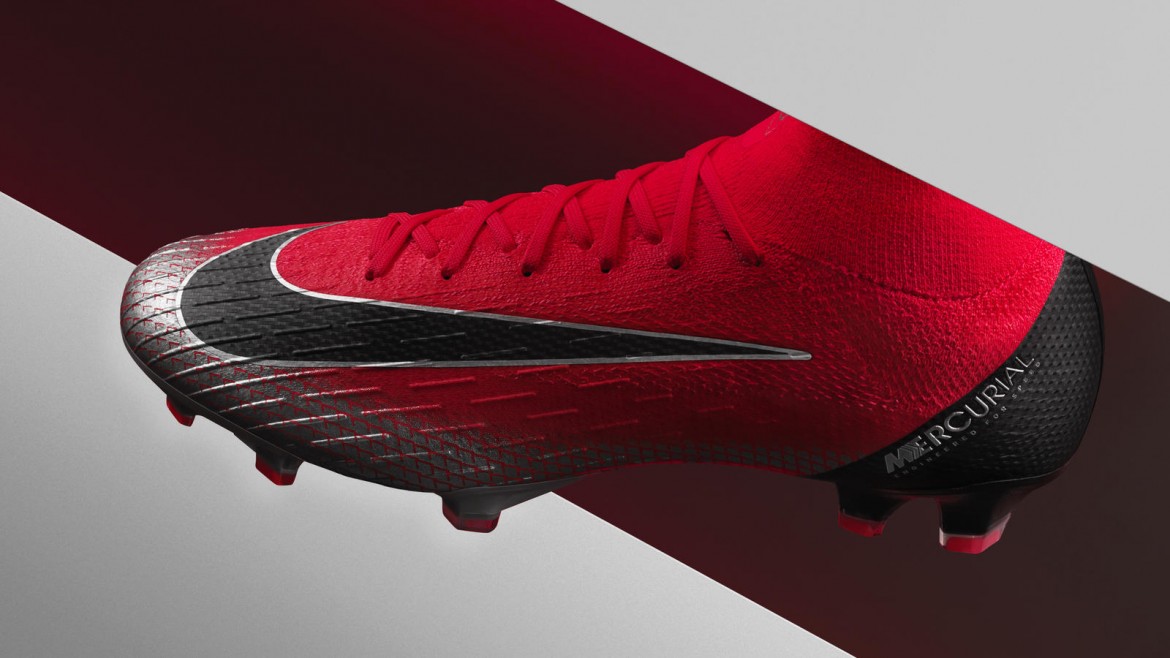 The final Chapter is a culmination of the storytelling and pays homage to the players number 7 role in the forefoot graphic. A nod to the memorable carbon fibre boots of the past is also featured on this new Chapter. Looking back on the collection, Cristiano Ronaldo has touch on how the boots have reflected his illustrious playing career:

The boots reflect what I am. They put part of my history in the boots. 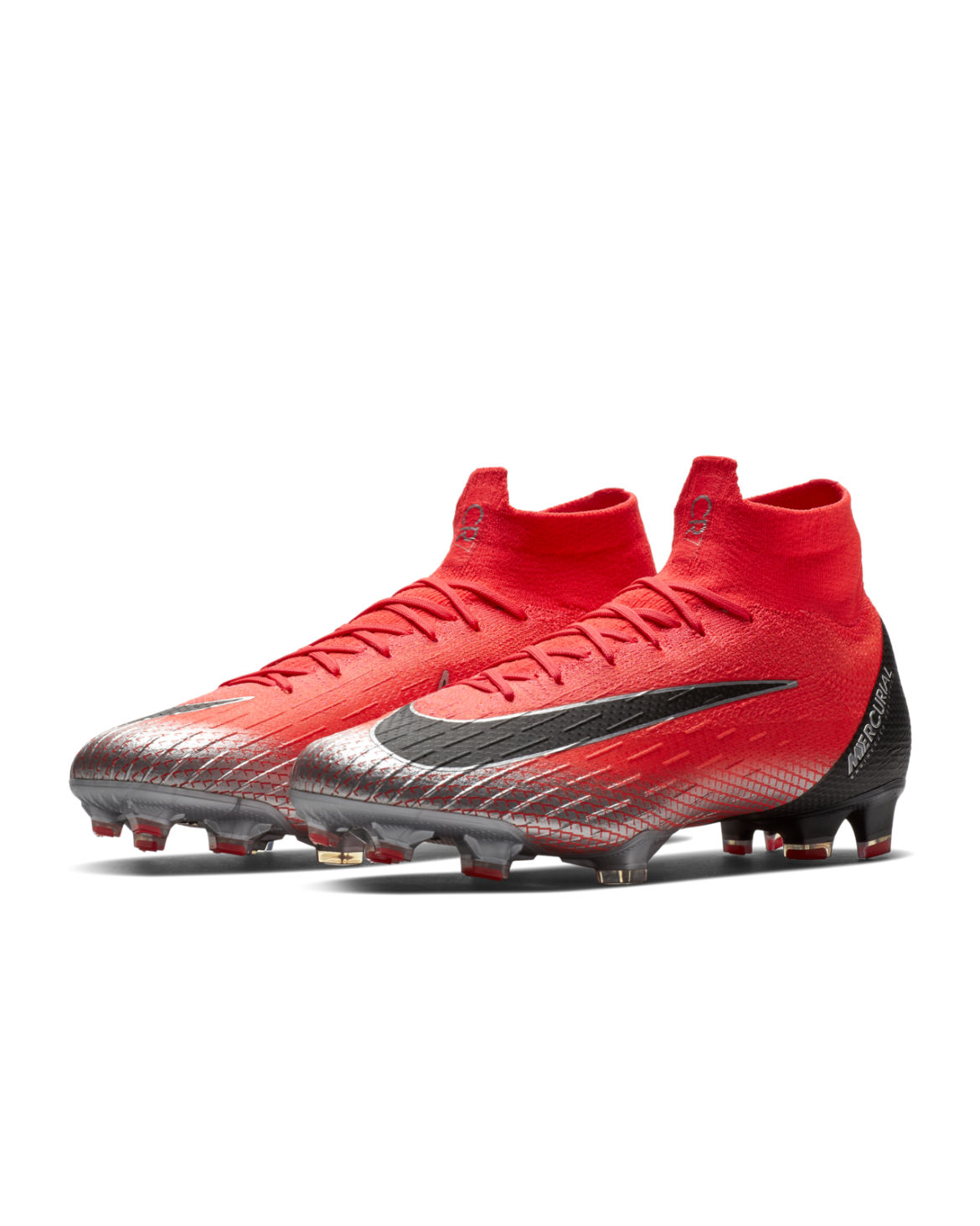 The boots are set to drop September 20.