A player that has it all, on and off the pitch. A true Born Leader.

Imagine making your captaincy debut for you national team a day after your 22nd birthday, I mean I’m pretty sure I was still sleeping the day after mine trying to recover for the night before, this wasn’t the case for one of the worlds greatest. Ronaldo made his captaincy debut aon February 6th 2006, a day after his 22nd birthday. A year later, he became the federations standing skipper and has since set the incredible record for the most captaincies of his country. 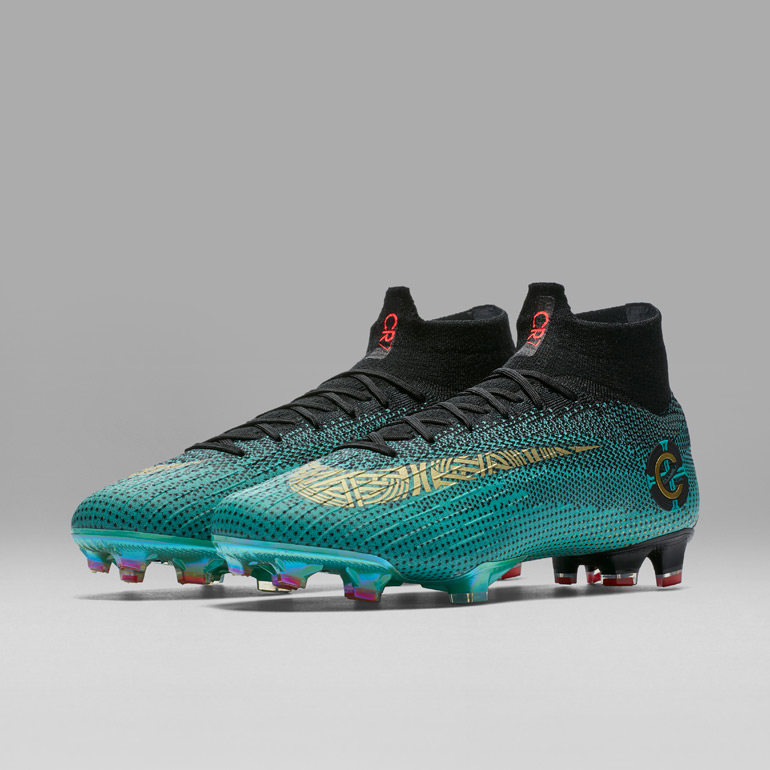 This record hasn’t stopped, with every appearance adding to the incredible talent of one of the best players in the world. Ronaldo’s captaincy duties doesn’t just happen on the pitch. Even when he’s out or injured, he’s always there urging him team on, bringing that spark back to players who may have lost it, with the most recent coming in the final of the Euro 2016 Championship. 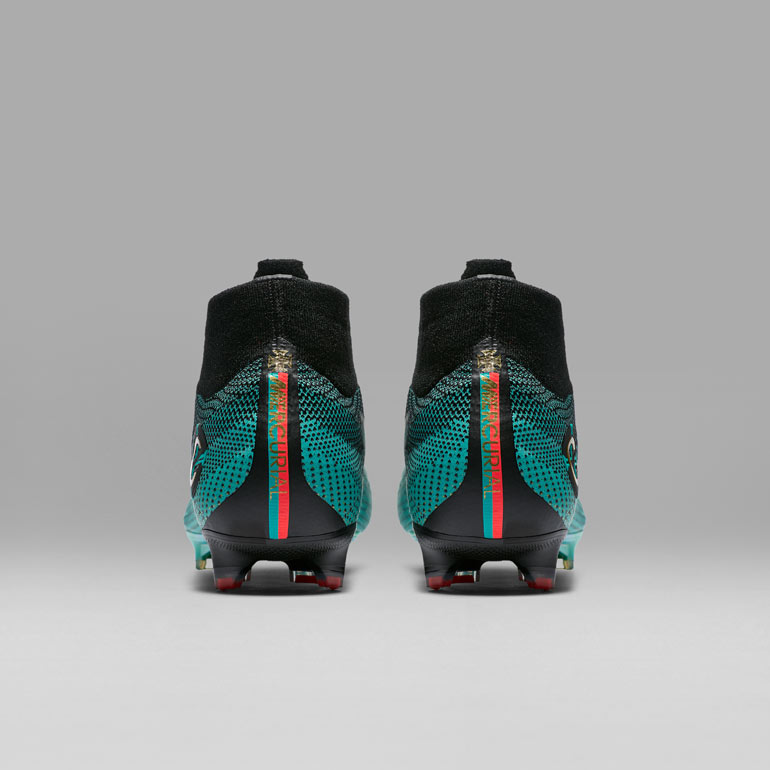 His talent has no boundaries, with 79 goals coming in 147 international team appearances, adding more to his Born Leader name. Nike have added details to the boots that give a nod to the Portuguese star. The letter C incorporated as a raised sphere on the lateral side of the heel represents the Captaincy role he plays. The cross on the heel links back with the cross on the Portugal National team kit, with the swoosh details representing Portugals Historical sea exploration. 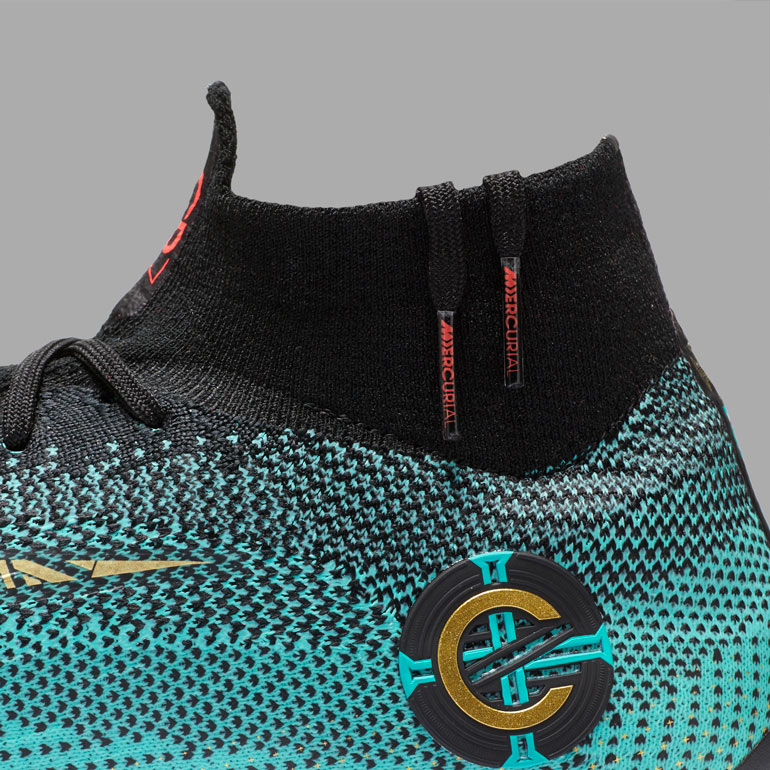 With the boot representing the Portugal colours, Ronaldo pushed the importance of representing your country colours by explaining,

The boots are available now on Nike.com and available in store March 22nd