A huge step up in Cristiano’s career marks Chapter 5 of the stunning Nike collection.

With a big money move to the Madrid giants on the cards, Ronaldo had a big decision to make, a decision which made him the footballing superstar he is today. A classy, diamond cut tribute from Nike Football marks the moment Cristiano made history. 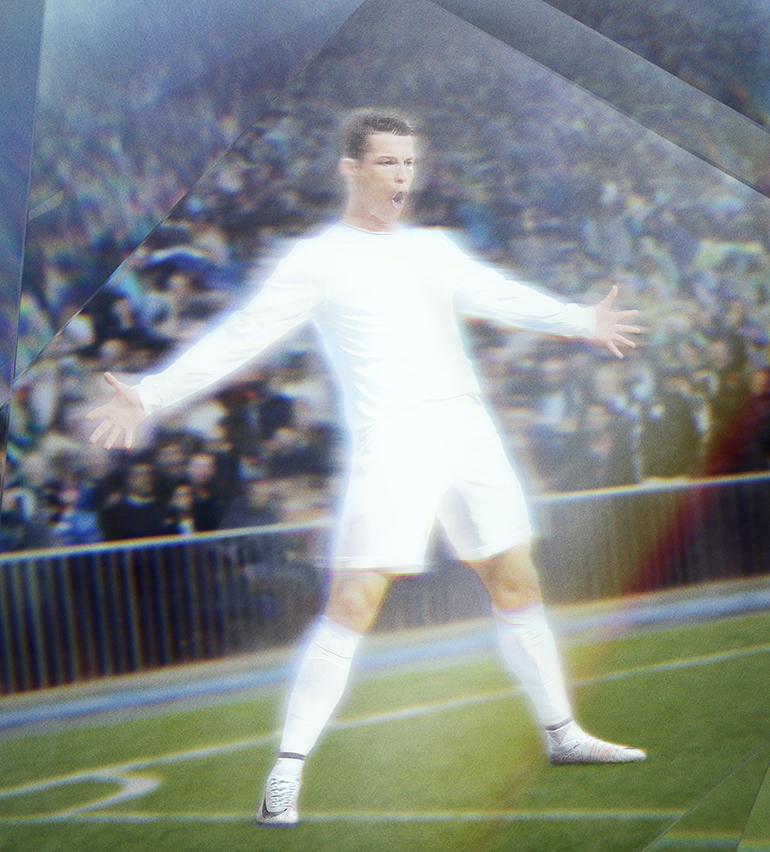 The summer of 2009 marked a huge moment for Cristiano. After countless performances of the highest quality for Manchester United, he caught the eye of one of Spains elite, Real Madrid. After an offer £80 Million (€94 million) was accepted by United, it was up to Ronaldo to show his worth and take the La Liga, if not the world, by storm. 80,000 fans turned up to see the unveiling of Ronaldo.

Ronaldo recalls the day he turned up at the Bernabéu :

When I arrived, there were many people around — not just inside the stadium, but outside too,” recalls Ronaldo. “It was an unbelievable day and I felt the power of Madrid. 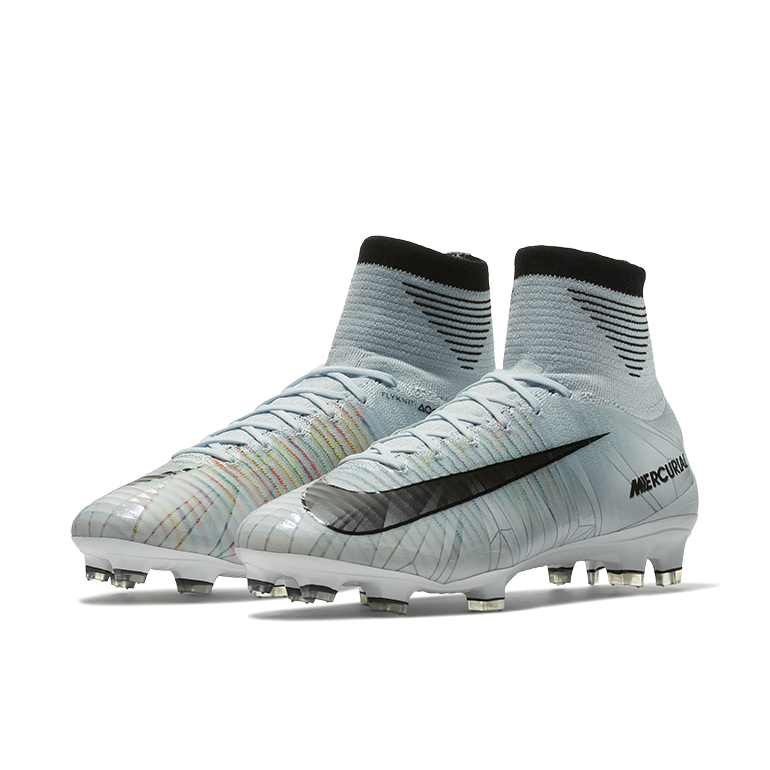 Did Ronaldo break under the pressure of such a big money move?…Did he heck! The Portuguese star scored on his debut for the club and hasn’t really stopped since. In fact, he has become the fastest league goals for every milestone, scoring 50, 100, 150, 200 and even 250! You can’t even imagine how much he would be worth in todays market. I guess that £80 million is looking like a steal right now… 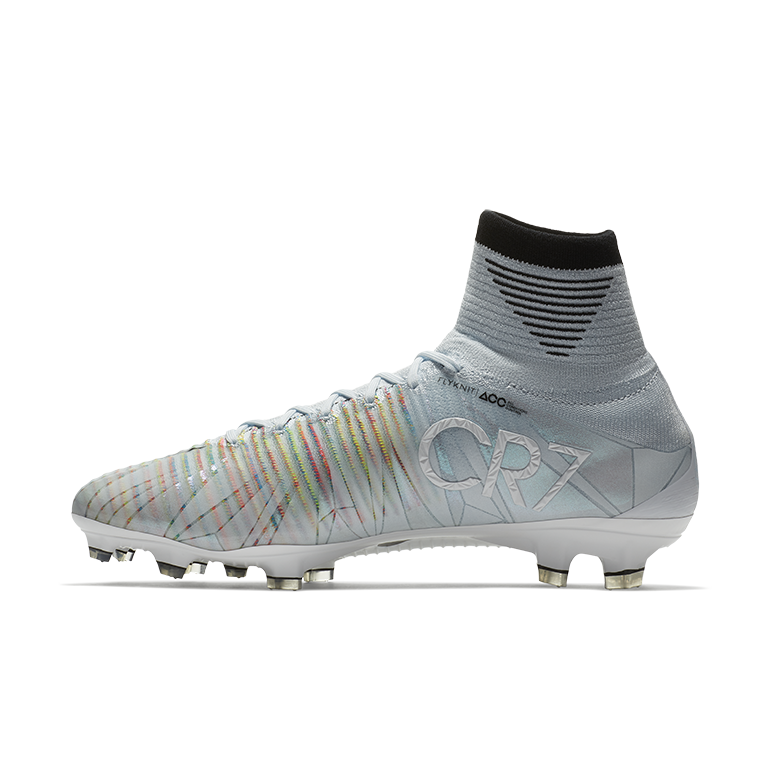 Nike have released a new Chapter to mark this, with the CR7 Cut to Brilliance featuring some stunning design work and tributes to Ronaldo. The boots feature a clean cut, diamond-inspired graphic and a pure white base. The multi-colour knit detailing on the upper, mimic the colours thats diamonds refract. It wouldn’t be the CR7 boot without Nike adding some detail to the logo, which is textured by a diamond cut graphic. 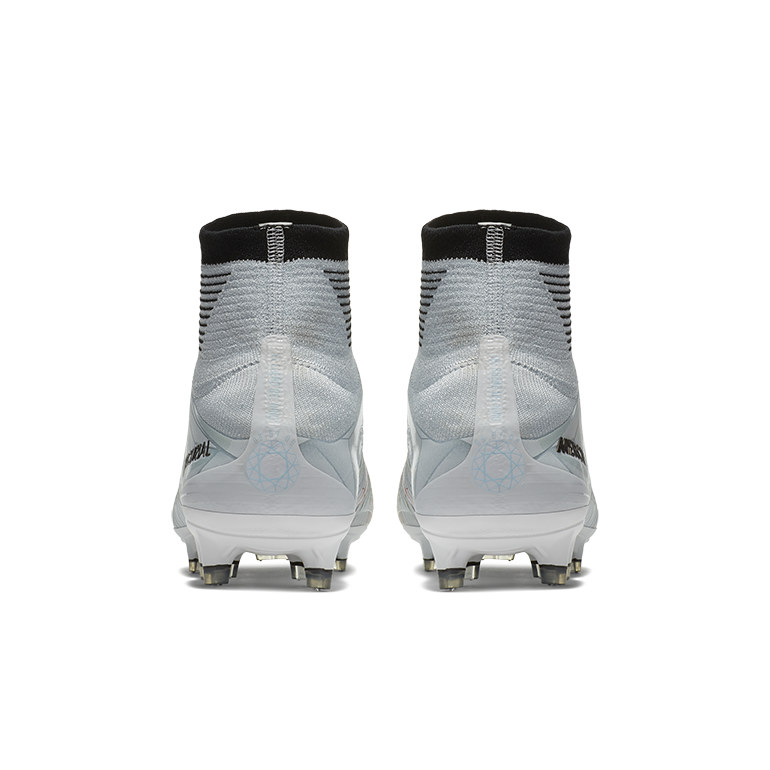 The heel features a nice top down view of the brilliant-cut diamond accompanied by the date of Ronaldo’s Real Madrid debut. Theres also some writing placed here, which reads “El Sueño Del Niño” (the dream of the child) which were the words Ronaldo shared with Nike’s design team, describing how he felt about joining the Spanish giants. If that doesn’t send a motivational chill down your spine, then I don’t know what will. 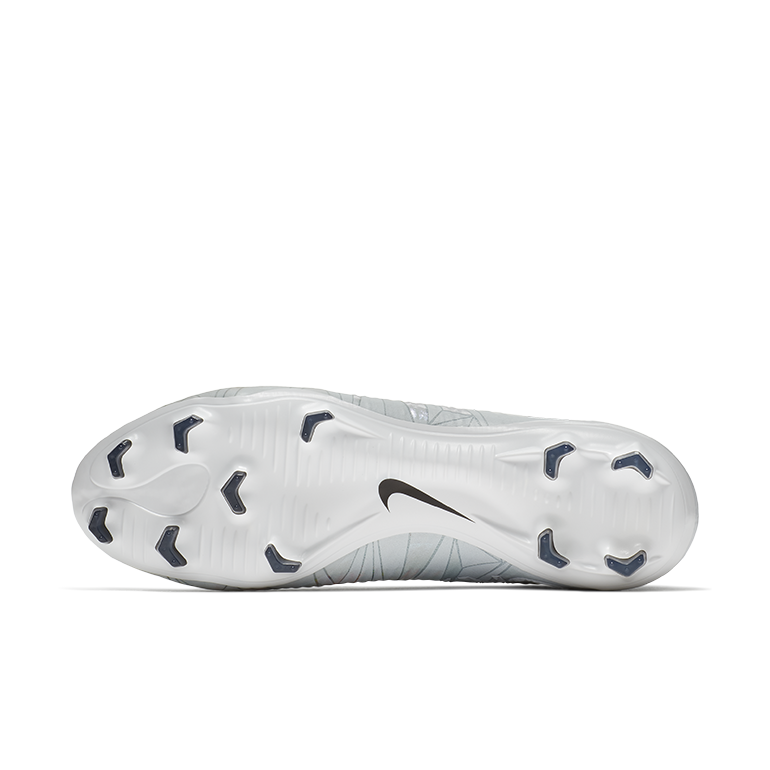 As the tech side of things goes, the boot is built exactly the same as previous chapters. The Diamond Cut beauties will be available from the September 29.

Written By
Josharkon
More from Josharkon
The NB Visaro co-designed by Aaron Ramsey. Get the lowdown here >>
Read More