Just under a month ago, Michael Chopra hit the headlines for all the wrong reasons.

As was reported in the tabloid press, the Sunderland striker checked himself in to rehab in a bid to end his gambling addiction and to improve his relationship with wife, Heather Swan.

And it seems the week long stay at the Sporting Chance clinic, set up by Tony Adams, has had a beneficial affect – certainly at least when it comes to Chopra’s performance on the field.

Making his first appearance of the season as a first half substitute, Chopra and his Umbro X Boot III football boots, made a huge impression as he scored both goals in Sunderland’s 2 – 0 win over local rivals Middlesbrough. 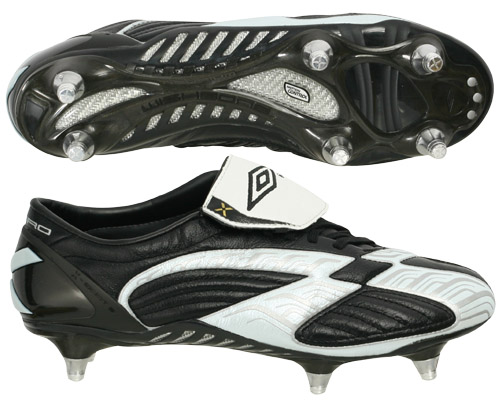 First he ran on to a through ball from Kieran Richardson to open the scoring in the 81st minute and he made the game safe in injury time as he tapped in from close range after some good work from Steed Malbranque.

It was a performance that pleased manager Roy Keane who was in two minds whether to play Chopra after his personal difficulties and an early season suspension.

Keane said: “”I have been there before. I had a lifestyle that was very questionable, and hopefully he can learn from my mistakes, otherwise he’s heading for trouble.

“It’s good to see him back. It was touch and go whether he was going to be involved but we had a practice match yesterday – the game was 3-1 and Chops scored three, so there you go.”

To see Chopra’s double strike, go to the Footy Boots home page and check out the Highlights Player. 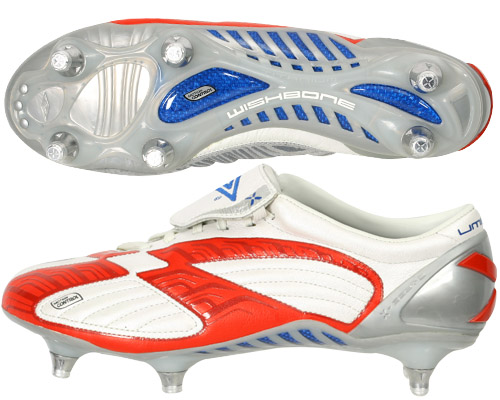 Umbro sent a sample of the Umbro X Boot III to Liverpool John Moore’s University for testing, which involved firing a ball at a controlled speed and angle at the football boot and that of an un-named competitor.

The amount of grip between the football and football boot was then measured and filmed at an amazing 5000 frames per second for analysis.

The results suggest that the Umbro X Boot III football boot provides 90% better grip than the competition in lightly damp conditions across a range of ball speeds.

Overall, the tests showed that the Umbro football boot achieved better grip results than its rivals at every speed and every condition.

Written By
Felipe
More from Felipe
Here's a turn up for the books. Our Footy Boots weekend star...
Read More