Following on from the new Home shirt in April and an exciting Away release in June, adidas complete their trio of kits for many’s favourites for the Premier League title this year with the Chelsea Third Shirt 2014-15.

As with many Third/Alternate strips for the Stamford Bridge club, adidas have thrown the rule book out and let their design team create something with some real personality on the Chelsea Third Shirt 2014-15. 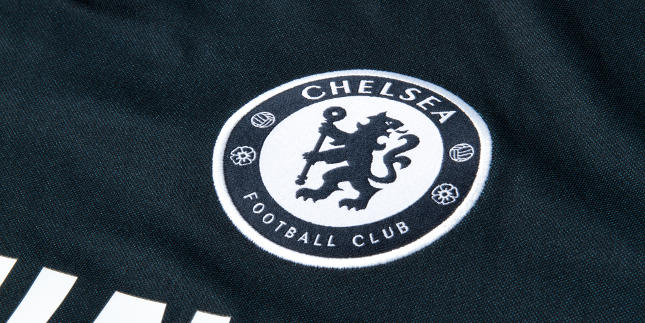 The new shirt offers a fresh, youthful design that includes the first use of dark navy since 2009/10 when Chelsea won the Premier League and FA Cup double (the only other time the club have worn a dark blue strip) – some ominous foreshadowing for their title rivals, already.

And with the likes of Frank Lampard and Ashley Cole having moved on to seek challenges elsewhere, it’s no surprise adidas are keen to play up the youthful aspect of the Chelsea squad. 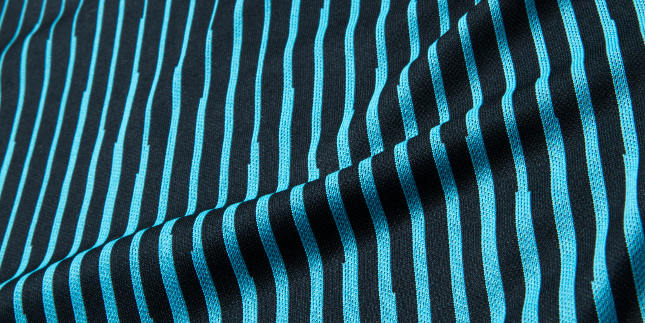 The inspiration for the Chelsea Third Shirt 2014-15’s design is a unique one (though Umbro did do something similar with the Manchester City home shirt a few seasons back); a sound wave graphic dominates the front of the kit, symbolising the volume of support from the fans at every away game.

Picked out in Turquoise, the front of the kit looks energetic and dynamic, and is definitely a kit we’re looking forward to seeing on the pitch this coming season. 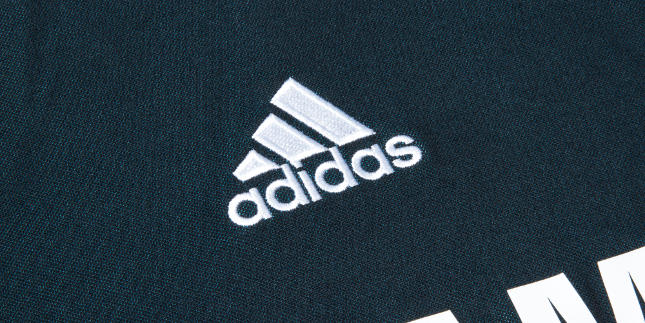 From a tech standpoint, the new shirt will be the lightest Chelsea third shirt ever produced, featuring the latest in adiZero lightweight technology and an electric blue, adidas Powerband across the upper back to aid stability.

Available to pre-order from today, what do you think of the new Chelsea Third Shirt 2014-15?

Written By
Kyle Elliot
More from Kyle Elliot
Nike give their revolutionary Elastico Finale a full and proper release, with...
Read More