A regular starter in Roberto di Matteo’s Chelsea side, the Brazilian starlet has had an impressive 2012 to date. Signing for Chelsea in the Summer, Oscar was one of the breakout members of the Brazilian Olympic football team, snagging four assists and a goal in 5 games. 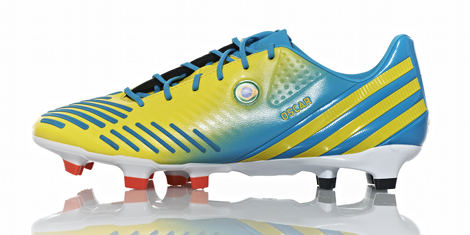 The result are these corking Yellow/Blue football boots!

In his video feature, Oscar gives some advice on designing boots inspired by who you are and where you come from, and that’s exactly what he’s done here.

Styled in the famous Canary Yellow of the Brazil Shirt and the Blue of Chelsea’s kit, Oscar pays tribute to club and country with this bright-and-breezy design.

Along the side is embroidery of his name, with the heel boasting his numer – but pride of place is reserved for the the Brazil national flag on underneath the laces.

What are your goals for this season?

My goals this year are to have a good season at Chelsea. Since it’s my first season, to get to know my teammates better, who will help me not only this season but all of the seasons to come when I am at Chelsea.

Hopefully by getting to know them well we will have a great Premier League, Champions League, win all titles and there’s also the Club World Cup, so it’s going to be a pretty good season. 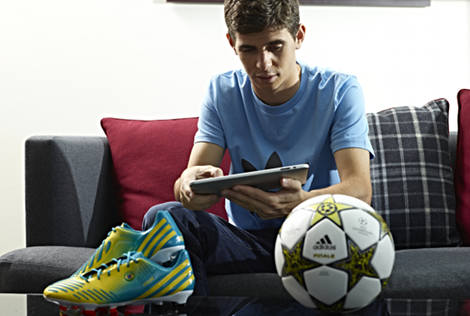 You also have an exciting 18 months or so coming up with the national team?

Of course ” we have the Confederations Cup and the World Cup coming, both in Brazil, so we need to continue playing well, as we’ve been doing, to be prepared for these tournaments.

How are you settling in to your new life in London?

I think it has changed a lot because now I’m at a major European football club. I think that’s the dream of every football player and I’m very happy to be here representing Chelsea and I’m sure that it was a very important step in my career.

I’m just starting to adapt to Chelsea. I wouldn't say I'm a regular first-team player yet, but I already understand that football here is more dynamic and I’m sure that I’ll adapt.

In Brazilian football, there’s a lot of space on the field, here you have less space and you have to conquer it, you have to run during the whole match, so I've been training a lot to play well here too. 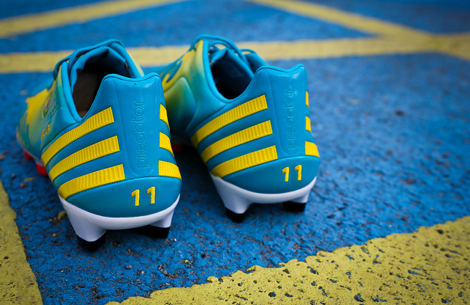 How hard has it been for you to win your place among the regular first-team players?

When I establish myself as a regular first team player everyone will see what I can bring to the team. I feel that I'm training well and starting to show signs of my best form.

I feel that I have the skills to be a regular first team player for Chelsea and I hope to show that as the season goes on.

Chelsea had a fantastic season last year, can the team replicate that form during this campaign?

I believe that this season the club has made some good signings, we have an excellent group, a younger group, who are highly motivated and I'm sure will help the team a lot.

I think that the football club signed young players with experience, so this year I’m sure that we are going to have a good season at home and also away from home. Due to this new mix of players, I believe Chelsea is one of the best teams in the world and I also believe that we will fight for the title in every Championship we participate in. 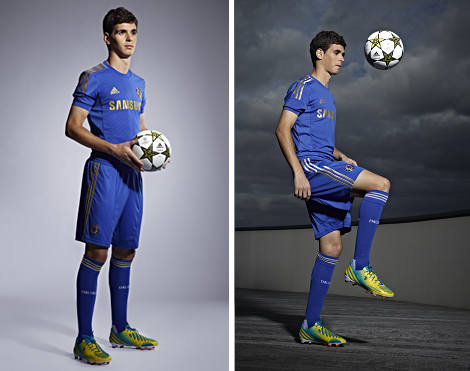 Who was the player you looked up to as a young player and always wanted to emulate?

Oscar’s miadidas Predator LZ’s will make their on-pitch debut this weekend, as Chelsea face a tricky away tie against Swansea – here’s hoping Oscar & his bespoke boots can make the difference!