One of the joys of being a sports mega-star is that people like to make things for you. And it probably helps too when you’re 6’11” and 253lbs! The kind of size that ensures that things get done. 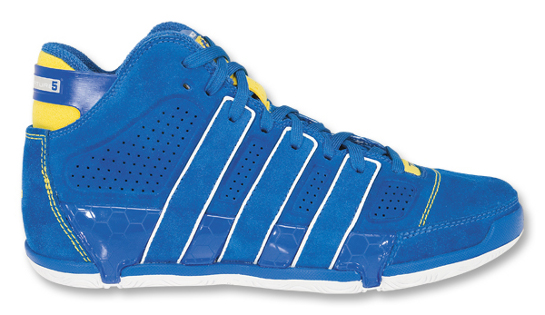 They are vital statistics of Kevin Garnett, the forward with the Boston Celtics. Not only is this 14 year NBA veteran and Olympic gold medallist one of the best exponents of basketball, but he’s also mad keen on football and Chelsea in particular.

The power forward attended the LA Galaxy v Chelsea game at the Home Depot Centre in July 2007 and last year, the club presented him with his own Chelsea shirt with his name and number on the back.

To mark his support of the London club, adidas have come up with the TS Commander Lite Chelsea KG basketball shoe. 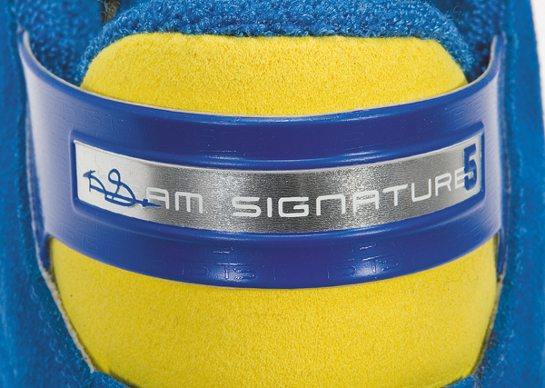 This limited edition shoe is in bold Chelsea royal blue and yellow with a Chelsea lion design on the tongue. Additionally, it has a football design etched into sections of the midsole. The outsole is made up of a non marking rubber, the upper is in suede with an EVA midsole with adiPrene cushioning. 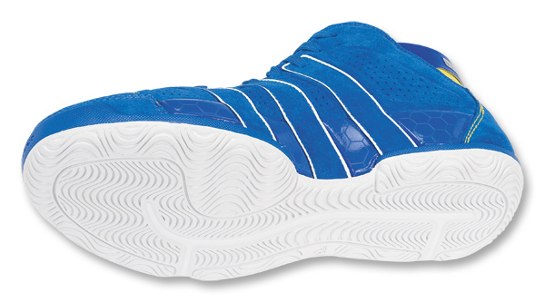 Written By
Felipe
More from Felipe
Wigan ease towards safety whilst Reading are still in danger at the...
Read More