After a tease and pre-order campaign that captured the imaginations of Chelsea fans (and fans of other clubs) adidas have finally lifted the lid on the Chelsea Home Shirt 2013 / 14.

After toying with a gold trim and solid blue on the 2012 edition of the famous blue kit, adidas have come back to a more nuanced design this time out.

Whilst the technical features of the Chelsea Home Shirt 2013 / 14' are decidedly modern (more on those later), the shirt itself takes a lot of design cues' from Chelsea shirts gone by. 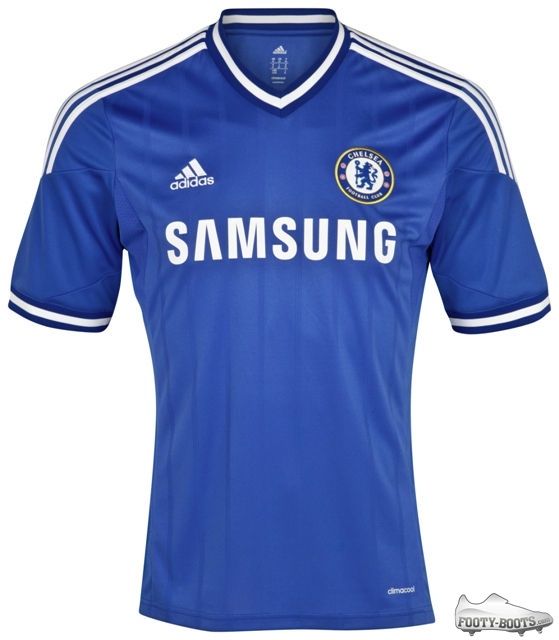 The V-Neck collar and ribbed cuffs run with Chelsea blue and white, for a clean, old-school feel to the trim, whilst the body contains a subtle watermarked pinstripe – something fans of football shirts from the 70’s & 80’s will remember fondly!

The iconic adidas three stripes are truncated by the panels on the sleeves of the Chelsea Home Shirt 2013 / 14' for a dynamic, modern contrast to the rest of the kit, complimented by matching blue shorts and white socks. 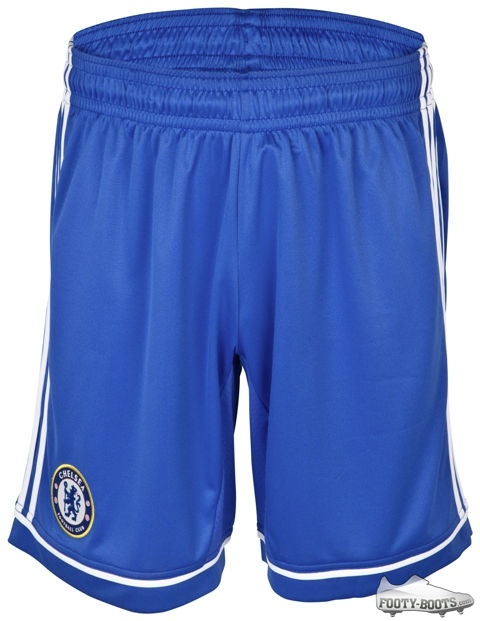 As you’d expect from adidas, the Chelsea Home Shirt 2013 / 14' contains all the technical bells and whistles that have become the hallmark of their kit design for the past few seasons, including: 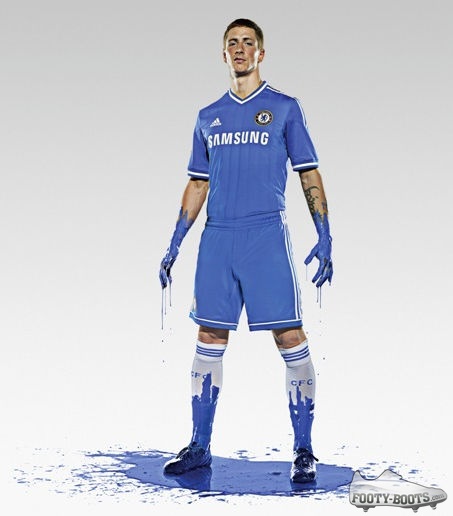 Of course, we couldn’t round out the reveal of the Chelsea Home Shirt 2013 / 14' without talking about the “It’s Blue, What Else Matters?” campaign that' preceded it.

Racking up over 1.5 million views on Youtube alone, the viral has attracted an incredible amount of attention from Chelsea fans, football fans and just about everyone else, too.

adidas say the campaign has been a big talking point for them, and have praised the response from the fans – here’s hoping it leads to more stunts like this in the future!

The new strip is available now for pre-order and will go on sale May 15th 2013.

Written By
Kyle Elliot
More from Kyle Elliot
Bringing the spirit of the Brazilian festival to the pitch, the adidas...
Read More