It’s the start of a brand new season, and what better way to kick things off than with a new pair of football boots?

After a summer packed full of mind-blowing releases, there’s bargains to be had if you don’t mind getting the ball rolling in an older colourway or model.

The last time we went Ballin’ On a Budget, we scoured the marketplace for top-tier releases for under £60.

But this time out, we’re after cheap football boots – and that means we’re hunting for the best bargains under £50.

Normally, this would be a challenge, but Kitbag.com have an almost-unbelievable 33% off sale boots, and you won’t believe what boots can be had for as much as £100 off the RRP.

As always, the following stipulations to get listed in Ballin’ on a Budget apply: 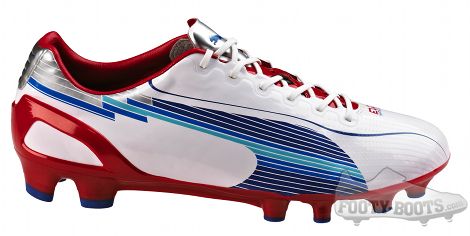 Launched in time for Euro 2012, the evoSPEED 1 might seem old hat with the new evoSPEED 1.3 hot off the release list, but the OG version still packs DuoFlex tech in the soleplate and EverFit cage. 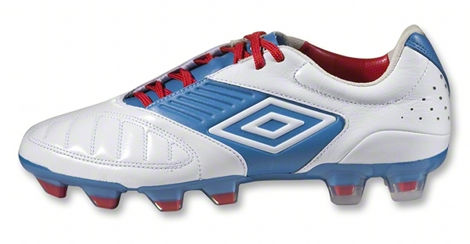 In many ways the perfect control boot, the Umbro Geomtra was one of our favourite releases of 2012, with a K-Leather upper and tactile pass and receive zones.

A favourite colourway of Gareth Bale in his last season with Tottenham Hotspur, the leather version of this cleat is a definite favourite with f50 fans.

Another player-favourite, the K-Lite version of the Warrior Skreamer was preferred by Manchester City signing Fernando in his time with FC Porto – and with a Carbon Fibre soleplate and K-Leather upper, why wouldn’t it be?

As above, but in a newer colourway and boasting a K-Leather upper. What’s not to love?

Only a couple of what we would call decent sizes left, but we had to make an exception for these as they’re a stone-cold classic. Honestly, we’ve seen them go for more than this on eBay. 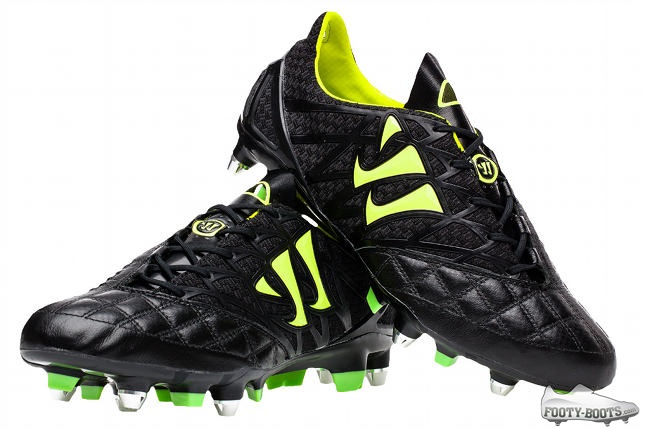 One of the most straight-up overlooked releases of Warrior’s line-up, the Gambler K-Lite is mean, moody and packs a K-Leather forefoot with mesh-based rear quarter for a level of control that’s downright nasty.

Still in use by many players right now, the current version of PUMA’s legendary King was debuted by Yaya Toure back at the start of 2013 in this colourway.

Same boot, different colourway and a whole lot more sizes, this edition of the King was released in Bayern’s colours for Dante to wear in the 2013 Champions League final.

One of the last PowerCat colourways, this was also debuted in the 2013 Champions League final on the feet of Marco Reus. Packed with tech and with a top-tier leather upper, these are no antique – making them well-worth going 24p over budget for.

If you’ve got some scratch, these are three boots still in use by top-flight footballers right now, making them just straight-up bargains for anyone looking for a new pair.

Can you find any better deals out there at the moment?

Written By
Kyle Elliot
More from Kyle Elliot
adidas recreate one of the all-time great football boots with the adidas...
Read More