Continuing their kit-designing hot-streak Nike are back again today with the reveal of the Glasgow Celtic Home Shirt 2010 – 2012 ! 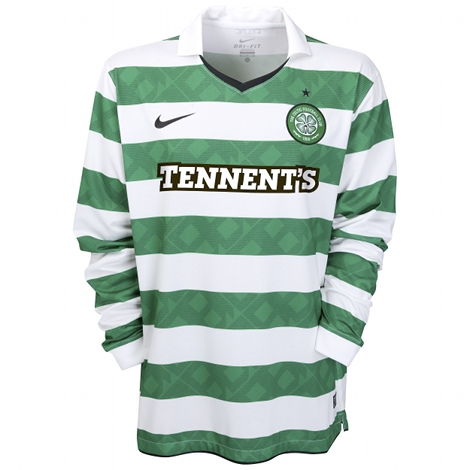 With new sponsor Tennant’s on board, replacing last year’s sponsors, Carling, the new Celtic Home shirt for the 2010 – 2011 season has a slightly draker feel to it than last year. 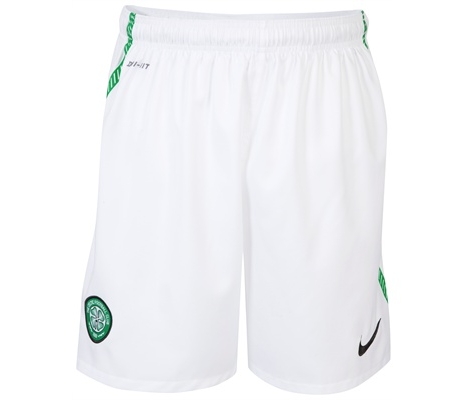 Keen Celtic Fans will also notice that the new Home Kit does away with all the Yellow trim that adorned the neck and sleeves of the previous home shirt, replacing it with an understated black. 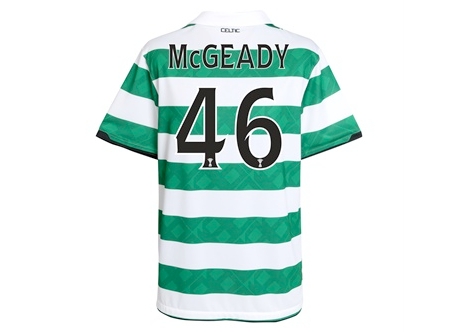 Our first reaction to the shirt was how great the tartan effect in the green of the Hoops looks on this home shirt. However, on closer inspection, it’s not tartan at all – it’s actually the number ‘1888’ in a very stylised, squared off font – clever! 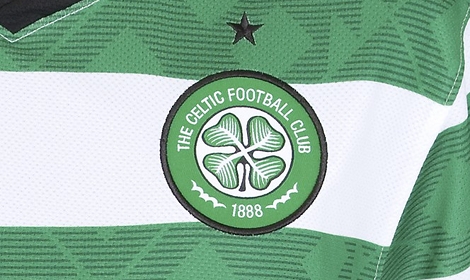 Once again, Nike have offered up something a little extra to their usual templates – showcased earlier in the week with Inter Milan’s new Away Kit and Barcclona’s new Away Shirt – by letting their designers go wild with the ‘1888’ graphic in the hoops, and the new Celtic Home Shirt is one of our favourite Celtic shirts in years because of it – so hats off to Nike again! 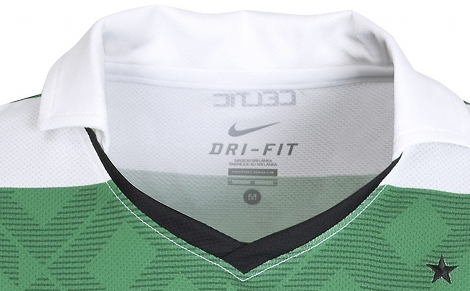 The Bhoys will be fired up for the 2010 – 2011 season, as the past two seasons have ended in disappointment for the hoops, so maybe this new Celtic Home Shirt will be just the kickstart they need to beat Rangers to the title!