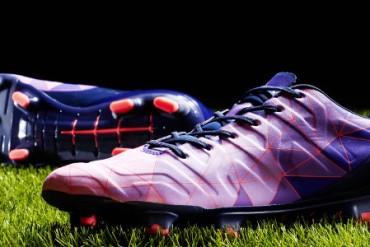 Just 580 pairs of the eye-catching PUMA evoPOWER 1.2 are set to go on sale. Get all the details and find out where to grab a pair, here. 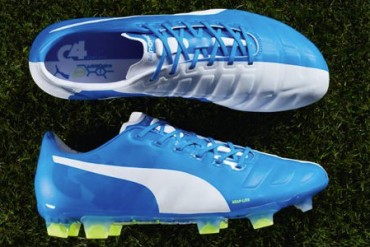 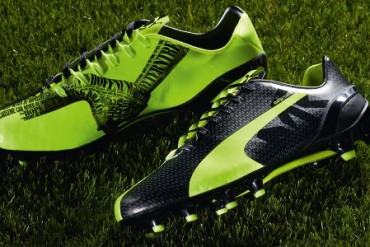 PUMA kit out another of their big name players with a pair of limited football boots. This time up, Marco Reus will wear the PUMA evoSPEED MR Tricks – check ’em out, here 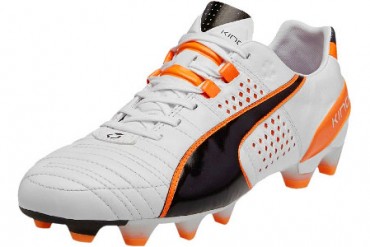 The King II gets a fresh new colourway that will look right at home under the winter floodlights. Get a look at the PUMA King II – White / Orange, here. 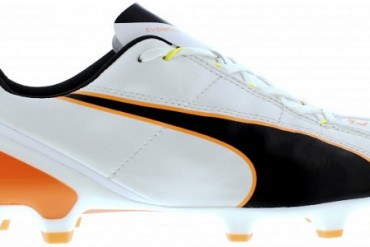 PUMA take fit to the next level on the PUMA King II EF+. See how Kevlar cables and premium materials come together on these latest football boots. 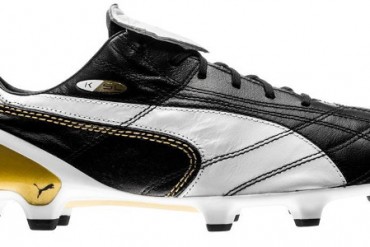 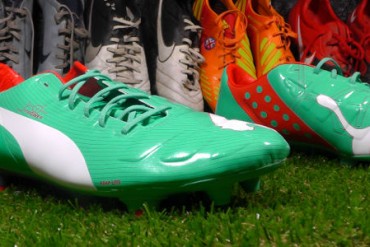 We get our mitts on the latest PUMA evoPOWER colourway and see what the Pool Green version of the acclaimed evoPOWER 1 has to offer. 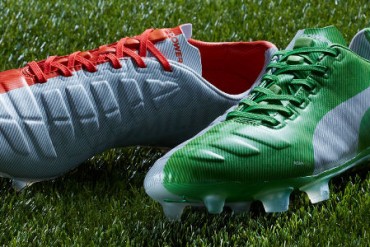 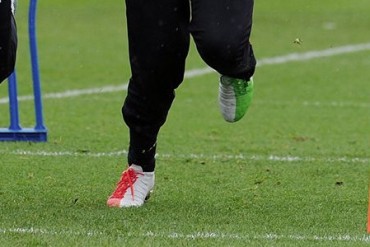 Mario Balotelli donned a very patriotic pair of PUMA evoPOWER 1 football boots in training today – is the Liverpool striker set to give them a debut vs. Chelsea? 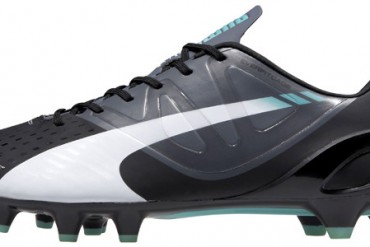 PUMA deck out the evoSPEED 1.3 with a Black / Pool Green / White that’s all sorts of sleek and cool. Check ’em out, here. 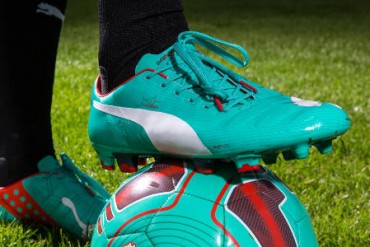 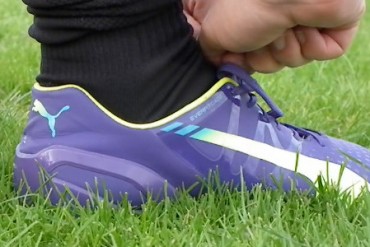 We lace up the latest PUMA speed football boots and see what they have to offer over the competition.