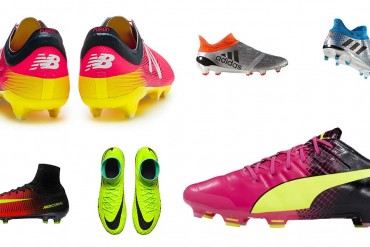 Luca picks his favourite summer boot drops, has he got it right. Check them out here >> 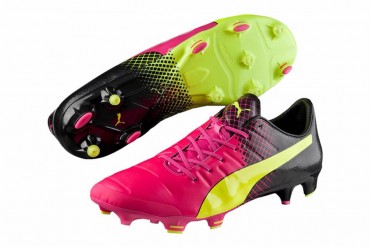 Puma laid on a purpose made ‘test zone’, so we obliged and gave the evoPOWE Tricks the Footy Boots treatment >> 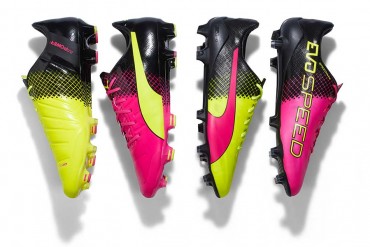 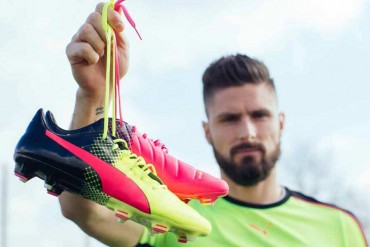 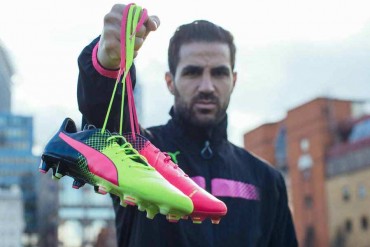 Cesc talks Euro’s and Tricks at the Puma boot launch >> 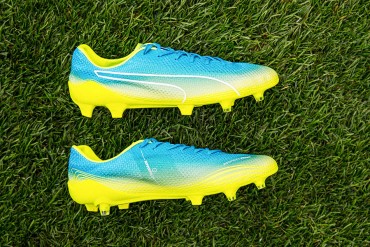 This ‘Fresh’ release from Puma is designed to keep your feet cool. Find out how this new boot works >> 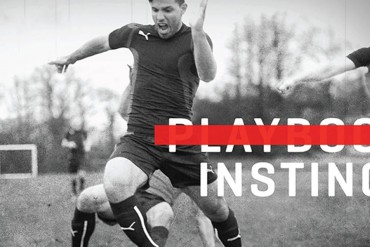 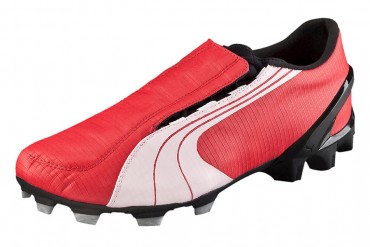 10 years ago Puma released the V1.06 football boot. Now they’ve brought it back, but in a very limited edition >> 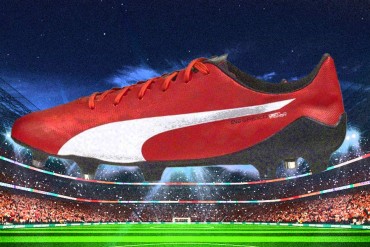 The featherweight champion gets a new paint job. Check out the new evoSPEED SL >> 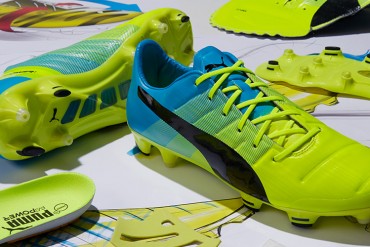 Puma release the updated evoPOWER, launching with a new outsole and an updated upper material >> 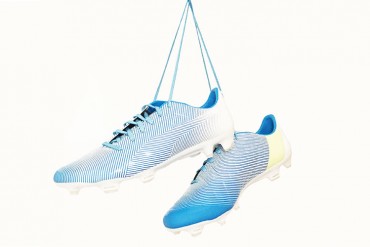 Puma’s new power boot makes a debut under a camouflaged guise, check it out >> 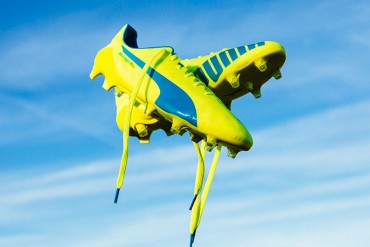 Puma update their ‘super lightweight’ boot range with the SL-S, check out the new synthetic upper >>