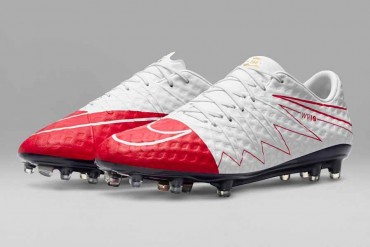 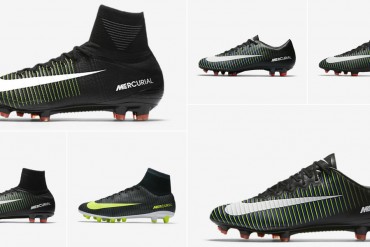 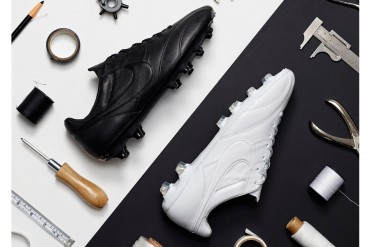 Stripped down and ready for action. Two Premier boots at opposite ends of the colour spectrum >> 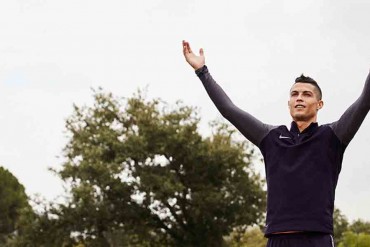 Ahead of El Clasico, find out how Cristiano Ronaldo prepares and hones his skills in training >> 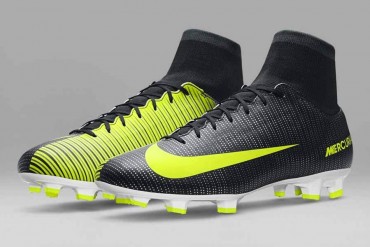 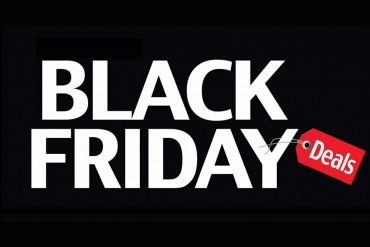 With shops offering their best pre-Christmas offers today, we’ve scoured the internet to provide you with one comprehensive list to take advantage of Black Friday >> 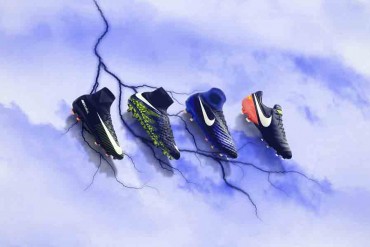 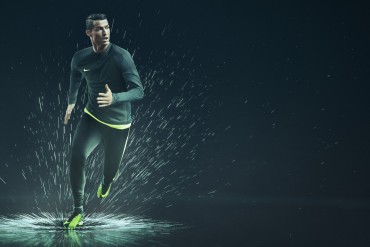 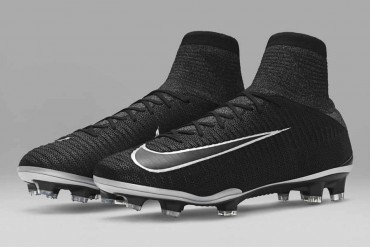 Handcrafted by the masters in Montebelluna, for the masters on the pitch. Upgraded to premium leather >> 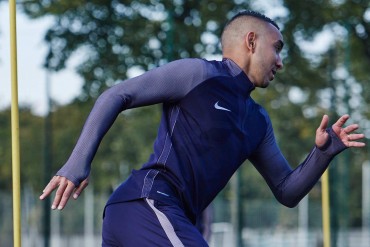