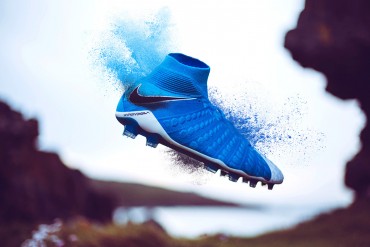 We take a closer look into the new Hypervenom Phantom from Nikes recent ‘Motion Blur’ pack. >> 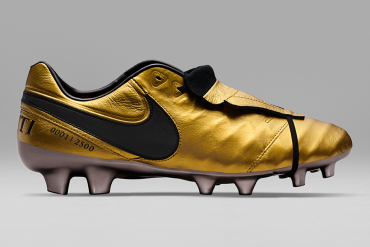 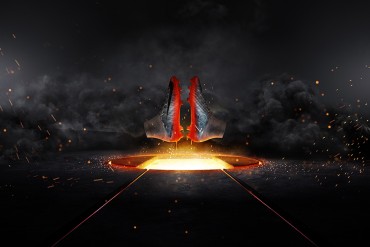 The CR7 series continue with chapter 4, Forged for Greatness >> 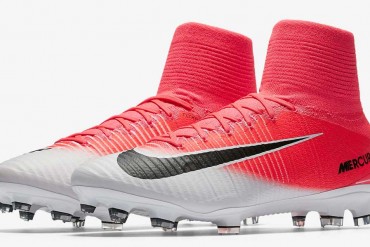 With colourways that blur to white, the new Motion Blur pack from Nike >> 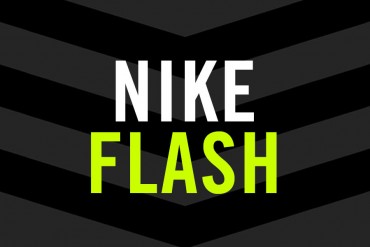 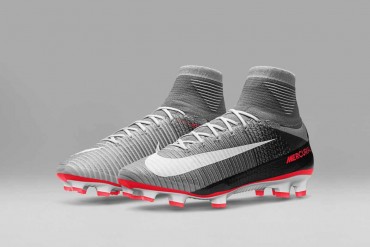 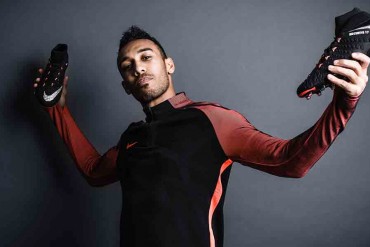 Pierre-Emerick Aubameyang reveals new Hypervenom 3 Strike Night & talks about the boots and the art of being a finisher. >> 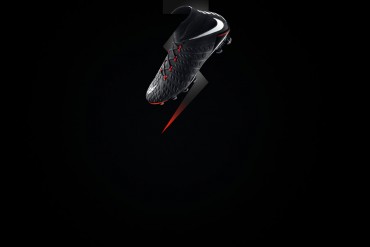 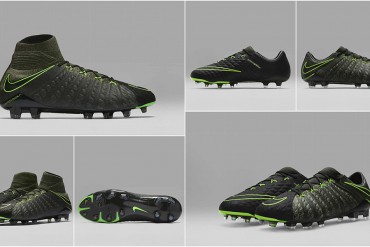 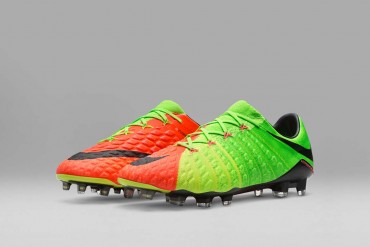 Take a closer look at the new, exciting technology that Nike Hypervenom 3 has to offer, high and low cut >> 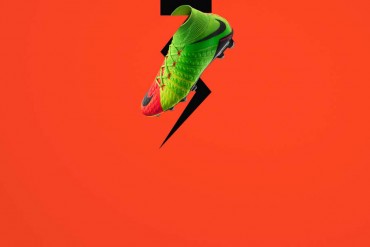 Preparing for release. The game’s most lethal boot, engineered for the world’s deadliest finishers >> 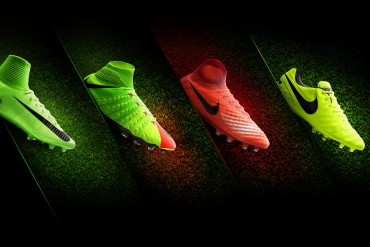 Nike have launched their latest boot pack, welcoming in the new Hypervenom >>