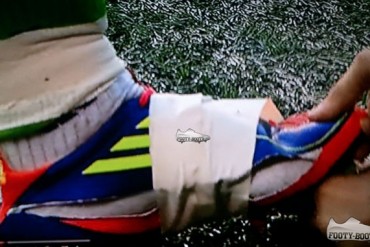 Players call them the ‘tools of their trade’ – but what happens when boots are to blame for a player’s misfortune? We look back at some famous instances here. 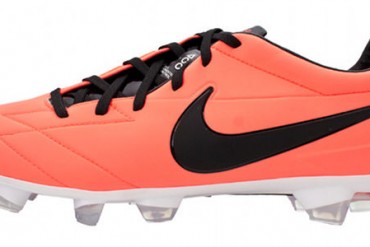 Nike refresh the Laser IV with this all-over Bright Mango colourway – all the details, here. 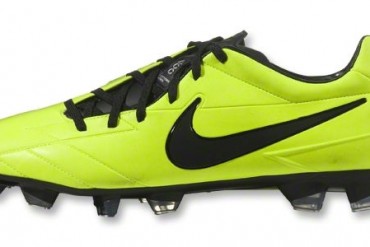 Nike brighten up the T90 range with their brightest, boldest Laser yet! 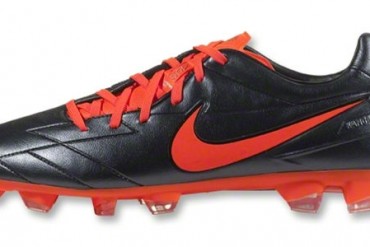 Nike’s Kangalite version of the T90 Laser IV gets a lethal new look in this new colourway. 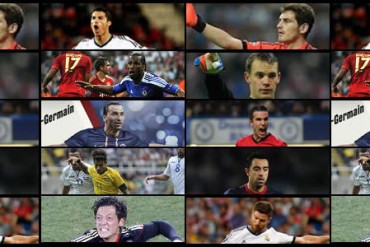 With the 23 nominees revealed, we see which boots the best players in the world opt for!

Designed for the player who can give it all for a full game (and then some) hence the Total 90 moniker the Nike T90 series has grown into one of the most distinctive silos in the world of football boots.

Originally designed to offer a dynamic, exciting alternative to the Tiempo, the Air Zoom Total 90 I & II featured a Nike Air soleplate for supreme comfort, Kangaroo-like synthetic uppers and sweeping side-offset lacing; quickly becoming the boot of choice for stars like Luis Figo.

The next two incarnations dropped the AZ part of the name, instead focusing on player comfort and responsive cushioning whilst still offering room to shoot with a widely-offset lacing system.

In 2008 Nike re-focused the Total 90 range once more, transforming it into the T90 Laser. Now with aggressive rubber rings on the forefoot and reinforced heel counter, the T90 Laser was a power boot, focusing on improving accuracy and spin.

The Nike T90 range operated as the boot of choice for the highly mobile striker; the Laser I & II offered an innovative adaptive shield, designed to give strikers deadly striking platforms where they need them most on the foot. The laser III continued in the same path however the striking rubberized area was now shifted & focused on the instep side of the foot only. Same went for the Laser IV which simply streamlined the technology from the III.

Once fronted by the likes of Wayne Rooney & Fernando Torres, the T90 line will forever go downas a boot that marked the world of soccer forever.