The Football League Cup sponsor Carling may stand after a 14 year partnership. 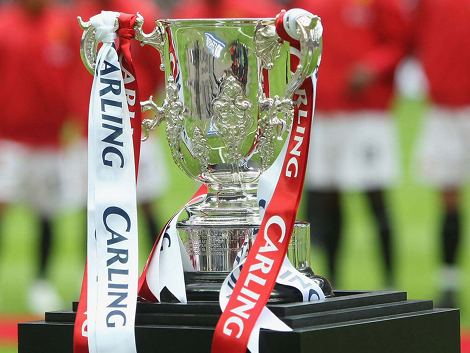 The Football League are now looking for potential sponsors of the League Cup as Carling are yet to decide whether to continue their long standing association with the tournament.

Carling had an exclusive period in which to negotiate a new contract with The Football League, but that period has now passed, opening the door to other brands wishing to get their name on the third biggest domestic competition.

1982 was the first year the League Cup was sponsored and Carling were the 6th brand to be associated with the competition.

List of League Cup Sponsors and the Cup Name

Although the winners of the League Cup qualify for the UEFA Europa League, the competition has often seen clubs field younger players or reserve team players.

However, this has started to add to the appeal of this competition and it has seen an increase in its popularity of late under the Carling banner.

Carling have since expanded their presence in the football market, sponsoring the ‘Carling Nations Cup’ – an international tournament between The Republic of Ireland, Wales, Scotland and Northern Ireland.

Who could you see picking up the baton from Carling?