The leading lager brand is giving fans the opportunity to join a digital roll of honour as part of the trophy celebrations, post messages on Wembley Way, create their own personalised banners inside the stadium and take part in the biggest ever live Twitter commentary. 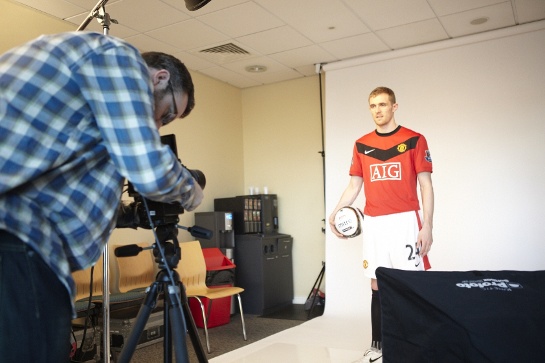 In a first for a cup final, Carling is giving supporters the chance to virtually join their team for the trophy lift with the names of 100 lucky supporters celebrated on advertising boards around the stadium at the very moment the winning captain holds the famous trophy aloft.

The sponsor has also converted the iconic Bobby Moore Bridge into a giant message board for fans, whilst inside Wembley, Carling has handed over a third of its pitch-side advertising for fans to create their own personalised banners at the final.
Supporters can submit their messages and banners at the Carling website with the best 100 of each featured outside and inside Wembley on the day.

To encourage fans to get involved the sponsor has pledged to give a £1 donation to the Bobby Moore Fund for Cancer Research UK for every new banner design or message submitted – the brewer is hoping to raise £10,000.

Carling is also challenging fans to join in the biggest ever live Twitter commentary by using the hash tag #CCF10 for tweets related to the final and submitting their comments at @thecarlingcup. 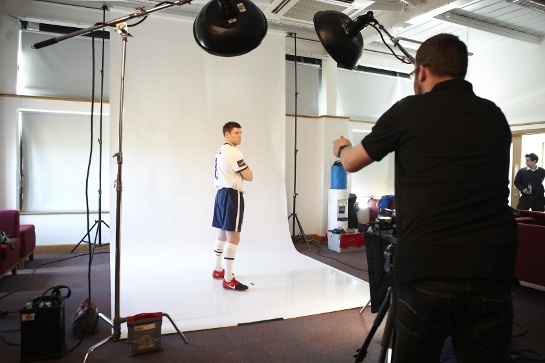 The sponsor will track the levels of activity across the social media platform as well as the topics supporters are discussing around the game via a new Tweet-o-Meter which the brewer has created in partnership with the Centre for Advanced Spatial Analysis, part of the University Colleague London.

Finally, supporters will even be asked to choose some of the music on the day – a shortlist of songs will be posted at the Carling website and the song which receives the most votes will be featured in the post-match celebrations.

Our ambition is always to give fans a bigger voice and get them involved with the competition every step of the way – the great thing about digital activity is that it gives everyone the opportunity to have their say in what should be a superb occasion.

With all the activity we’ve got lined up on Sunday we genuinely believe that this is the first ever digital cup final. It should be a cracking game and if our activity can add a little more to the overall experience then it’ll be a great way to celebrate 50 years of the competition.

Written By
Felipe
More from Felipe
This week, we meet a Design Student who's invented his own football...
Read More