Canterbury isn’t a name that tends to pop up too much in the world of football. Indeed, the New Zealand company, having been set up in the early 1900’s to provide kit for the All Blacks, is much more synonymous with rugby union.

They are now the world’s largest and most technically advanced rugby brand and provide official playing strips to many of the world’s top teams including South Africa, Australia, Ireland and Scotland.

However, Canterbury is looking to make an impact beyond the sport of egg chasing and add to their list of sports apparel, the best known of which at the moment is Canterbury BaseLayer.

What they’ve come up, which certainly looks to be of interest to footballers, is IonX- a high performance range of garments designed to give athletes a competitive edge. 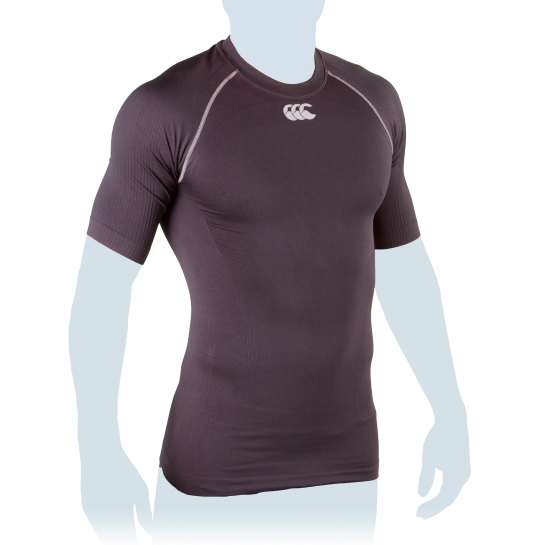 The specialist sport clothing uses a state-of-the-art Ionised Energy Fabric which ionises the body through a negatively charged electromagnetic field. This process improves the delivery of oxygen to the muscles through the bloodstream, which in turn increases average output by 2.7% and accelerates recovery.

Ionisation is a natural process which occurs when atoms become positively or negatively charged, such as during electrical storms or in the vicinity of waterfalls. When worn next to the skin, Ionised Energy Fabrics provide two key beneficiary effects – an improved level of performance and a faster rate of recuperation.

The increased level of performance happens thanks to the improved flow of oxygen-enriched blood which creates more energy in the body’s muscles. This helps to raise an athlete’s average power output and in turn improves speed and strength.

The greater transfer of oxygen from the blood to the muscles also has a beneficiary effect on the body’s anaerobic energy system, removing excess residual waste such as lactic acid more efficiently. With recovery rates increased training or competition can begin again more quickly. 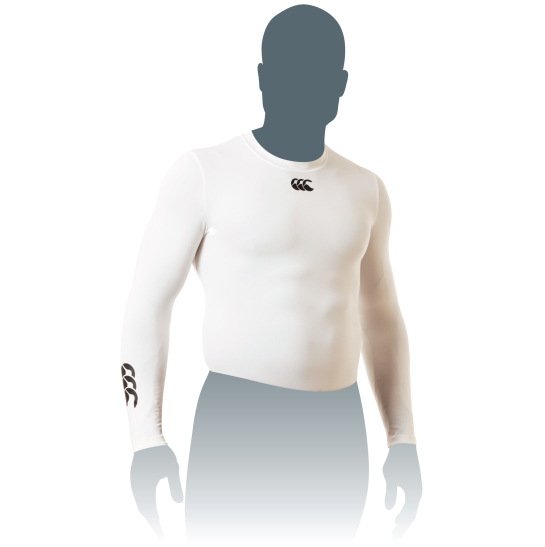 Canterbury have made their new kit available for scientific testing and have got the thumbs up from Prof Mike Caine, B.Sc., Ph.D., Director of the Sports Technology Institute at Loughborough University, who said: “The preliminary findings of a study carried out by a team of Sports Technologists at Loughborough University have indicated that athletes wearing IonX treated garments demonstrate an improved level of power output during repeated, short duration maximal efforts.

“With the benefit of time and further studies it should be possible to understand how to maximize the potential of IonX, however it is already clear that the garments have the potential to make a valuable contribution to the performance of athletes during training and competition.”