When Italy faced Switzerland on Wednesday night, Fabio Cannavaro became the most capped player in his country’s history.'

The Juventus defender broke the previous record he shared with Paolo Maldini as he captained the world champions in their friendly with Switzerland.

To mark the occasion, Cannavaro was given a specially customised pair of T90 Laser II football boots. 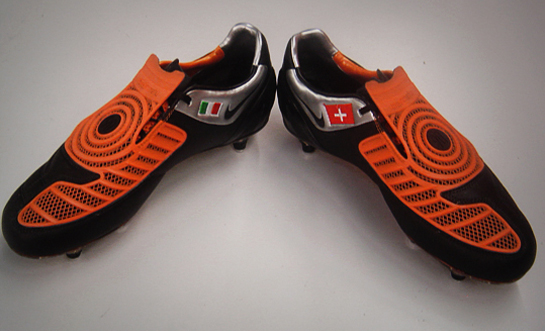 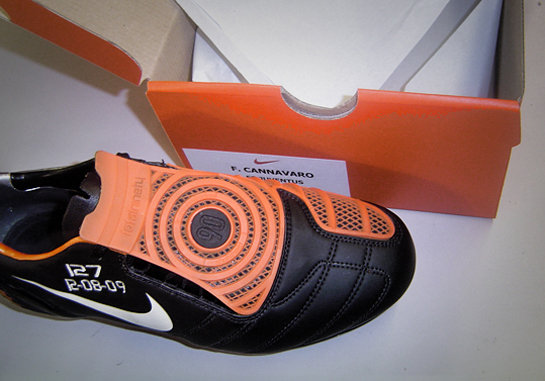 It’s a great honour for me to have reached a great athlete like Paolo Maldini, who is an example for so many young people.

We are lucky because (wearing) the Azzurri shirt is the dream of all children. I have never thought about records, which are there to be beaten.

It’s a great honour for me to wear this shirt and a great emotion to represent Italy.

Written By
Felipe
More from Felipe
Manchester United striker gets off to a perfect start in the new...
Read More