It’s reported that the new agreement could be worth up to 20 million per year.

Bwin first got involved with the Spanish giants at the start of the 2007 / 2008 season and their continued backing led club president Florentino Perez to describe them as “a loyal partner which understands sport.” 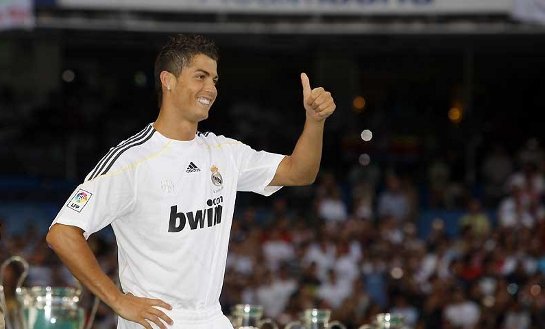 The influx of cash should prove useful to Madrid who announced only last week that they were 296 million in debt and running a budget this year of over 380 million, a figure which included the purchases of Kaka, Cristiano Ronaldo and Xavi Alonso amongst others.