Hull face an important ‘make or break’ bottom of the able clash this weekend, but it doesn’t stop the cheeky Jimmy Bullard poking a bit of fun in the process.

Earlier this season a city-centre billboard appeared in Manchester saying ‘Carlos Tevez, welcome to Manchester’ under a sky-blue picture. 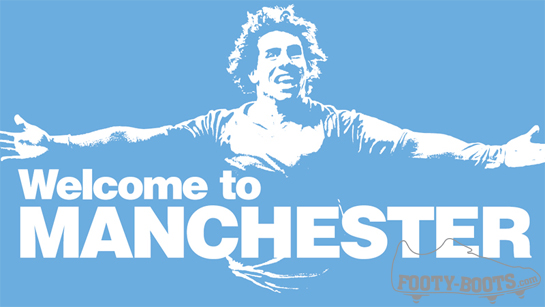 Following the same theme, Jimmy Bullard now features in a new billboard erected in Hull, ahead of their important relegation battle clash with Burnley.

Bullard recently starred in a TV advert remaking the 1980’s wash’n’ go advert and this clever spoof campaign asking the Hull supporters to get behind their team, plays on this advertising camapign. 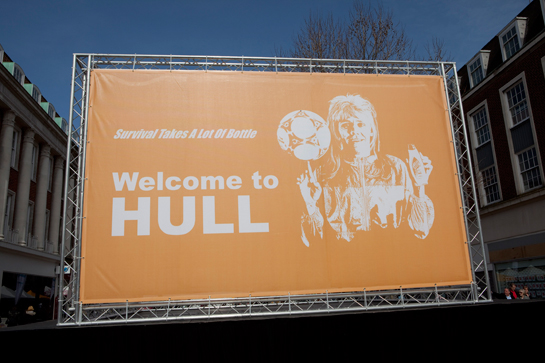 We think it’s a great stunt, but could it fire the Burnley players up?

Written By
Felipe
More from Felipe
Fenerbahce come from a goal down to beat Chelsea in Istanbul.
Read More