Another year, another new set of Brazil kits from Nike! This year’s uniforms see a return to the classic blue for the Brazil Away Shirt 2012… 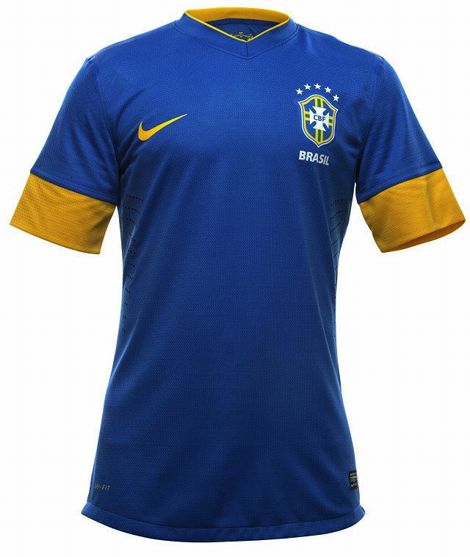 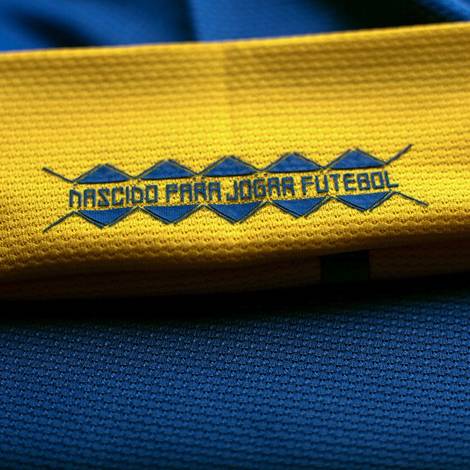 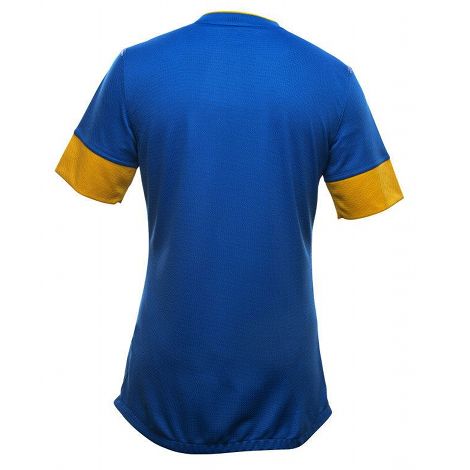 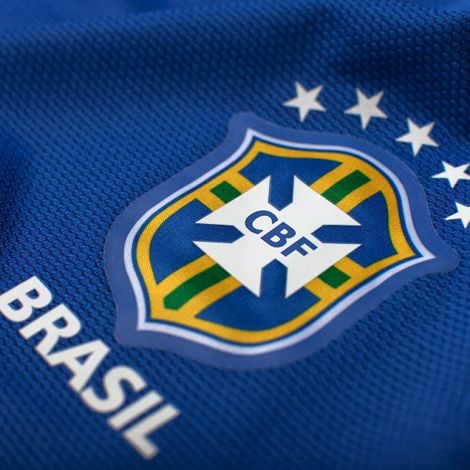 Last year’s Brazil kits caused a fair bit of discussion amongst footy fans; the home kit’s green racing stripe and the away shirts’ turquoise hue were enough to turn off most die-hard Selecao fans.

Which is most likely why Nike have opted for a return to the traditional blue away kit for the Brazil Away Shirt 2012.

The Brazil Away Shirt 2012 boasts a clean blue body and a classic V-neck collar and yellow trim, which also adorns thecuffs, which can be turned over to reveal the rallying cry of Nascido Para Jogar Futebol (“Born to Play Football”) written in the style of Pichacao, a distinctive form of urban graffiti.

Printed on the inside of the back of the neck is a graphic by Brasilian artist Don Torelly. The graphic depicts an outline of the Brasilian federation’s crest containing the Southern Cross, a constellation of stars that was seen over Rio de Janeiro when the Brasilian republic was founded in 1889.

The Brazil Away Shirt 2012 is amongst Nike Football’s lightest ever; up to 23 percent lighter than the previous versions.

Nike Dri-FIT technology is incorporated throughout the kit, which helps regulate players’ temperatures on pitch by removing sweat from the body to keep them dry and cool. Laser-cut ventilation on the shirts delivers localized cooling where athletes need it most.

Thanks to a new double-knit structure and yarns, the kits are 20 percent stronger than previous versions, without compromising on fit and feel. A small amount of natural cotton has been added for comfort.

Written By
Kyle Elliot
More from Kyle Elliot
Leo Messi has triumphed once more in the Ballon D'or, and adidas...
Read More