A Brazilian campaign to name the official match ball of the next World Cup ‘Gorduchinha’ – meaning ‘Chubby’ – is gathering pace among the public ahead of Brazil 2014. 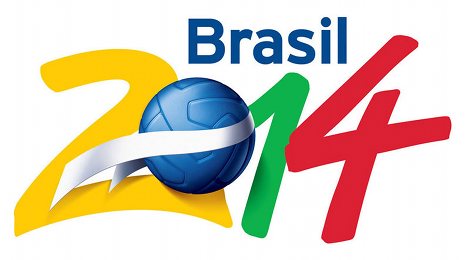 The match ball, which will be made by German sportswear brand adidas, is currently nameless – but a public campaign to name the ball ‘Chubby’ is quickly gathering pace.

The name is to honour the great sporting announcer Osmar Santos, who coined the phrase ‘Pimba Na Gorduchinha!’. Or, to paraphrase – ‘Bang in the Cuhbby!’ when scoring to particularly good goal, referring to the roundness of the ball!

Whilst the concept may seem borderline ridiculous to those outside of Brazil, Santos is a figure of particular note in Brazilian culture – particularly sports and even politics – whose story is tinged with tragedy.

As a commentator, Santos was prolific thanks to his incredible verbosity, notching up over 100 words-per-minute to describe the beautiful game to footy-mad listeners across Brazil. He then was one of many who raised their voice against dictatorship, supporting directly-elected officials in the 1980’s.

But in 1994 Osmar was hit by a drunk-driver; the resulting brain damage meant that, even after an extraordinary physical recovery, the broadcaster’s vocabulary became incredibly limited. 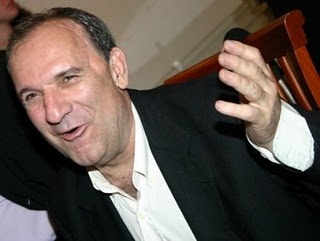 For many, the voice of Brazilian football throughout it’s most iconic decades had been silenced, and today he is honoured with the Troféu Osmar Santos; an award given to the team that wins the first term of Serie A.

Now, as another way to honour Osmar Santos, the a campaign is starting to swell among Brazilian die-hards to name the official ball of the 2014 Brazil World Cup the Gorduchinha.

Santos himself has given the thumbs up to the campaign, but early rumours from the Brazilian Sports press suggest the 2014 World Cup Match Ball will be named the ‘Samba’.

How likely is it that adidas will name their flagship match ball for the biggest sporting tournament in the world the ‘Gorduchinha‘?

Well, adidas’ recent trend for their big-tournament footballs is to bestow them with a name from the language of the host nation. Last year saw the ‘Jabulani’ used in South Africa (meaning to Celebrate), and the Teamgeist was used in Germany 2006 (German for ‘Team Spirit). Which would make Gorduchinha as viable as the other early frontrunners. 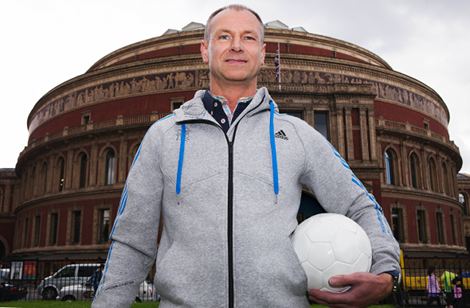 adidas’ Press Shot for ‘the Albert’. Is it really any less likely than the ‘Chubby’?

In addition, earlier this year adidas allowed the people of the UK to vote on the name of the football that will be used in the 2012 Olympic Games. Out of the thousands of entries, the ‘Albert’ was picked as the winner by the three stripes, which is a nod to the cockney-rhyming slang for ball (‘Albert Hall’).

So, if the ball for the Olympics themselves is called the ‘Albert’, could it be possible that the next World Cup will introduce the rest of the world to banging home the Gorduchinha!?

We certainly think it’s possible – and if you do too, why not go to The Campaign’s Official Facebook Page, give them a like or write a message of  support on their wall!

Special Thanks to Felipe B for telling us about this extraordinary campaign, and helping us translate!

Written By
Felipe
More from Felipe
Blackburn Rovers may well have already identified who will be taking over...
Read More