When it comes to brands on the up, Mizuno are one of the many that seem to be making top quality football boots outside of the usual ‘big’ brands.

After previously positive reviews for the likes of the Wave Ignitus II and Morelia, can the brand from Japan make it a full house in our review of the Mizuno Supersonic Wave II? 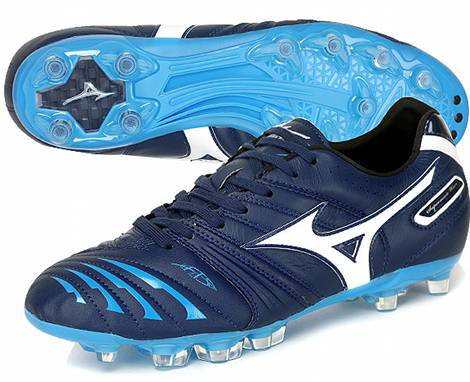 Let’s get this out of the way early; If there was only one selling point I could use to persuade people to buy the Supersonic Wave II, it would be the unbelievable comfort.

We know Mizuno have a reputation for excellent comfort, but the Supersonic Wave II mould to your feet from the first wear; a Kangaroo Leather and Memory Foam Sponge upper hugs your feet, whilst the lacing provides a nice tight glove like fit.

Having worn these boots in some of the worst weather I have ever played in over the past few months, I cannot find enough superlatives for how comfortable these football boots are; when it was cold and raining the Mizuno Supersonic Wave II kept my feet dry and warm.

As for the fit – as someone with wide feet I can comfortably say these follow suit with Mizuno by running wide. For anyone with ‘standard’-width feet, I’d recommend going down half a size. 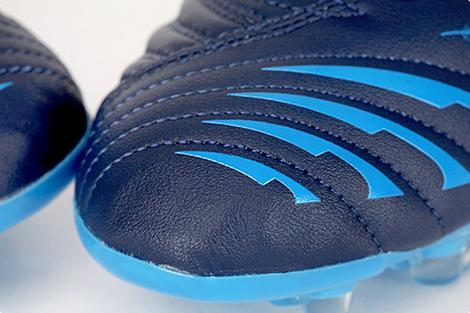 What really makes or breaks a boot like the Mizuno Supersonic Wave II is how it holds up in the Touch and Feel category.

When one of the main features is an improved Feather Touch System, you know that Mizuno are aiming for a high mark in this category – and they’ll be pleased to know it’s a success story.

Having worn the boots for over a number of months now I can honestly say that I did find that ball control was more satisfying whilst wearing the Supersonic Wave II compared to some of the other boots in my locker. 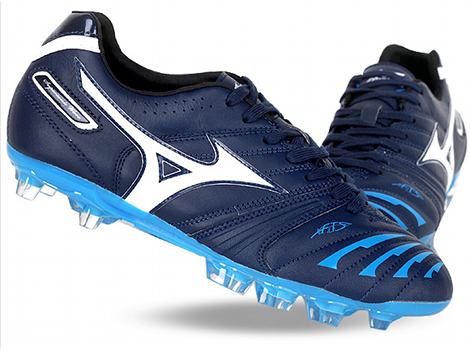 Mizuno have stuck to tried and tested colourways befitting of the Mizuno Supersonic Wave II‘s classy aesthetic (nothing in fluorescent yellow here, I’m afraid…) – which is both a boon and a burden.

The overall look an ‘classic’ air are preserved, but it does limit choice somewhat (currently only White, Black and Navy blue have been released) – I’d like to see them push the boat out a little on colourway choices, as they have with the new Mizuno Morelia Neo.

Leather boots are usually in for a tough time on artificial and muddy pitches – with the threat of soleplate separation always looming overhead (or under-foot, as it were…).

Thankfully, I have found that the Mizuno Supersonic Wave II is incredibly durable and the issues I have experienced with other leather boots haven’t happened with my Mizunos yet. Apart from a few minor scuffs, I’m pleased to report the upper is as good as new.

Another pleasant thing about the Supersonic Wave II is that they are incredibly easy to clean, the Tiger claw system seems to repel mud and any mud that is collected falls of whilst running around during the game, and the foam-infused upper makes them smooth and easy to rinse off after a match. 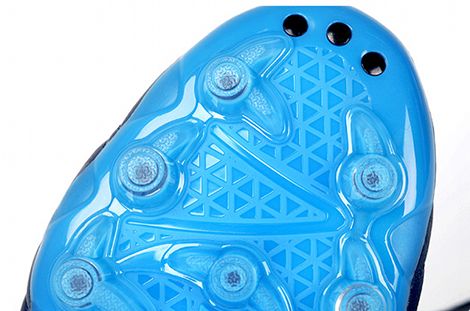 As you can probably guess – I love the Mizuno Supersonic Wave II‘s on-pitch performance.

Going beyond that, as someone who experiences knee pain (due to being slightly flat-footed) I was recommended Mizuno by an Orthotics expert. Mizuno’s nice touch of packing in a slightly raised orthopedic insole (inspired by their running shoes) meant I  could play pain free.

My only issue with the Supersonic Wave II was the soleplate. Overrall, the FG version was extremely reliable  – however – when the pitch was slick, the Tiger Claw studs would do their job and offer excellent grip, but the rest of the soleplate wasn’t anywhere near as grippy – making controlling the ball underfoot something that needed to be gotten used to.

Another added feature of the Supersonic Waves is it’s weight; whilst it is by no means a competitor for the adiZero or the Puma V1.11 SL at 245G, it is incredibly light for a leather boot (and I’m sure we all know that an extra couple of grams won’t turn the Jan Molby’s or Matt Le Tissiers into Aaron Lennon).

As the first pair of Mizuno’s I’ve own, I was skeptical as to what to expect from them – but their overwhelming comfort and outstanding durability make them a great value pair of football boots at full RRP.

I almost scored the Mizuno a 4/5 for value but considering you can now buy them for £69.99 (almost half the original RRP), it was a no-brainer to bump the Value to a 5. 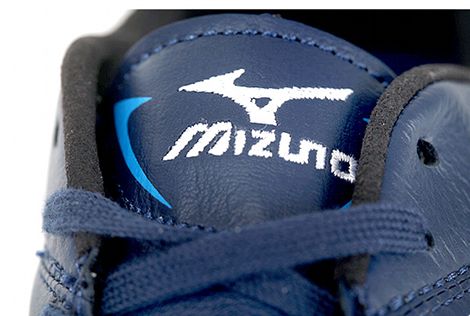 There can be little doubt left as to the quality of the Mizuno Supersonic Wave II; solid in construction, superior in feel and well designed to boot – it’s an all around excellent piece of footwear.

I’d also like to mention the versatility of the design of these boots – as well as being great on their own, they’re practically heaven-sent for people with foot problems.

Whether you’re wide-footed, flat-footed, or both – the Mizuno Supersonic Wave II gives you the support you need without sacrificing the features of a ‘top-level’ release.

My only gripe is that the Tiger Claw System impressed me and frustrated me at the same time; as one of the ‘headline’ features of the Supersonic Wave II, it’s a shame it wasn’t as good as it could have been.

Whilst marketed towards the playmaker in the middle of the park, I wouldn’t hesitate to recommend them to just about anyone anywhere on the pitch.