Sheffield FC, established in 1857, are the worlds first and oldest football team, but that isn’t the only special stat about this club. Since 2009, Sheffield FC have led a charity organisation called Boots for Africa, which if you didn’t know already, is based around taking donations of players or fans old unwanted boots, and shipping them to the countries in Africa. With the vast amount of boots being produced daily, its not surprise that the charity project has already shipped 38,000 pairs of boots to 15 different countries, which is still growing as we speak. 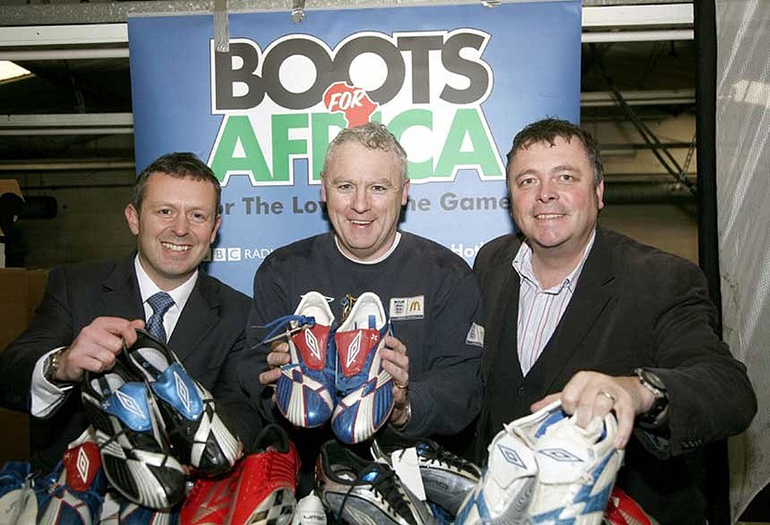 The aim of this project is in alignment with Sheffield FC’s original founding values of Integrity, Respect & Community. Encouraging as many people as possible around the world to watch and play the beautiful game. It is understandable that in some nations, despite a love and passion for football, the resources to play aren’t there. As a huge fan of football myself, that is a heartbreaking thought. This project aims to break down these barriers, using their status in football to help provide the necessary equipment to the less fortunate so that everyone can play football, anytime, anyplace. 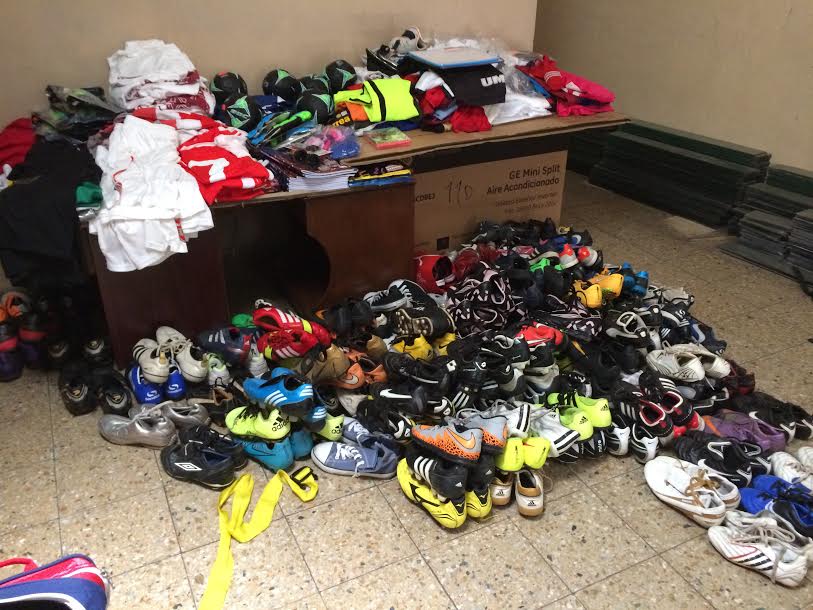 This organisation has seen fantastic results so far, with the football world coming together to help make a difference to those less fortunate than others. If you’re reading this and wondering how you can get involved, then all you have to do is post your wearable boots to Sheffield FC and we’ll do the rest. You can deliver them to the ground of  Sheffield FC Stadium, Sheffield Road, S18 2GD, UK.

I’m about to go dig out my old pairs now, would be great if you could too!